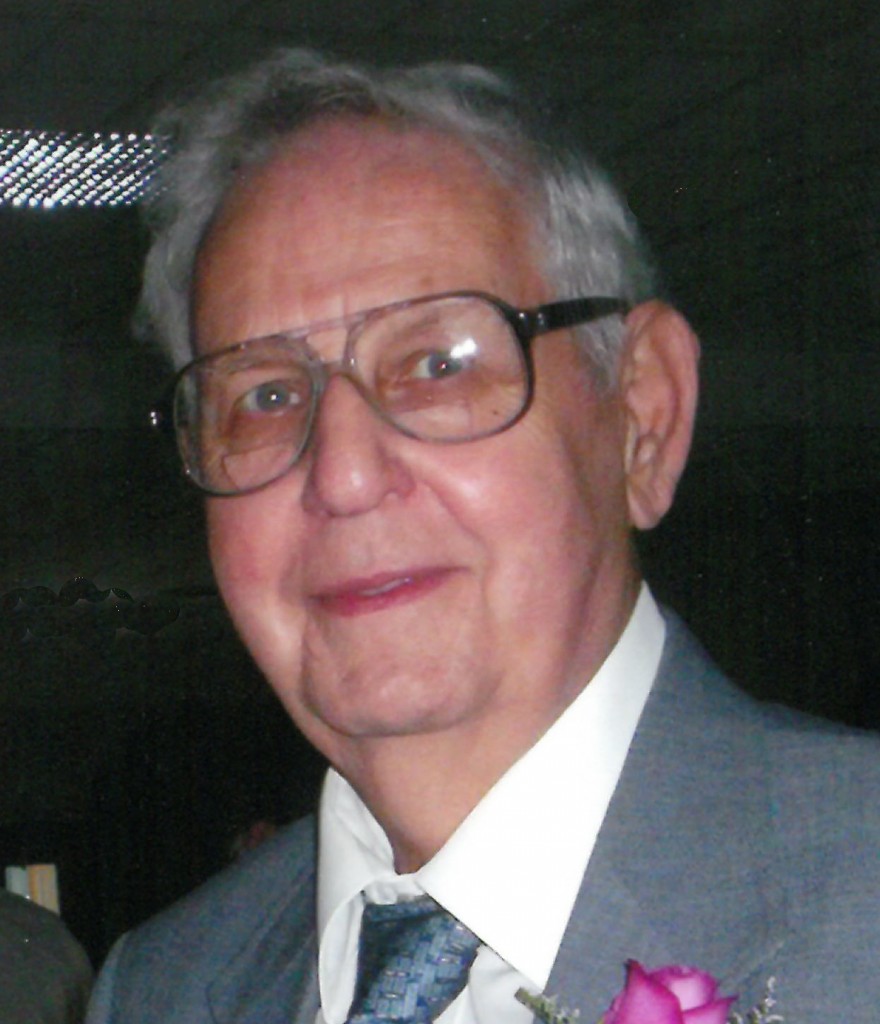 Jerry was born on April 30, 1929 to Carl and Ruth (Purdy) Reetz in Appleton. On February 9, 1952 he was united in marriage to Rose Schelfhout at Holy Spirit in Kimberly. Jerry worked for 25 years as a marketing manager at Wisconsin Tissue Mills. He was active in his community serving as a village trustee for four years and the Police and Fire Commission for many years in Kimberly. Jerry also was active with Junior Achievement. He enjoyed playing cribbage and going to the casino. Hunting and fishing up north and spending time at the cabin were always special times. Jerry also enjoyed writing short stories. He was a member of Holy Spirit Parish in Kimberly.