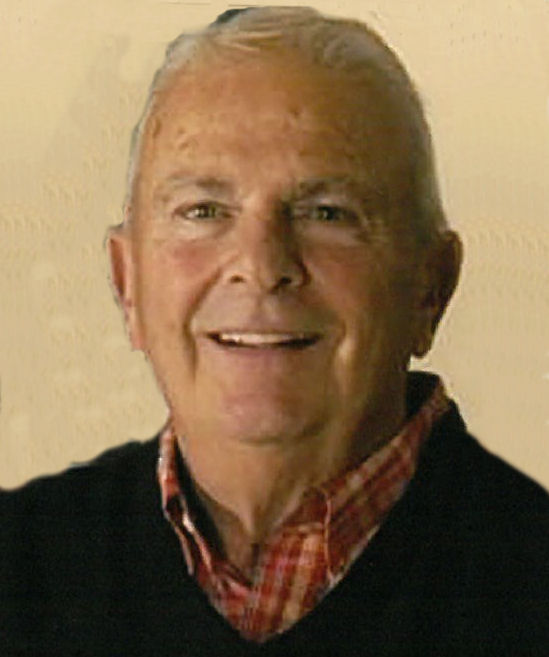 Jerry passed away unexpectedly Sunday evening in his home with his loving wife of 53 years, Jane, at his side. Jerry was born November 2, 1942 in Black Creek, Wisconsin. He was truly the middle child: six older siblings, six younger, six brothers, six sisters. Jane and Jerry were united in marriage at St. Denis parish in Shiocton, Wisconsin.

Jerry worked for Miller Electric for many years, both domestically and internationally, before managing a local welding and industrial gas distributorship. Many beer drinkers in the area enjoyed their cold, frothy brews thanks to Jerry’s willingness to make after-hour deliveries that kept the beers flowing at local bars.

Jerry was a natural people person, and in retirement he continued his professional pursuits by earning his real estate salesperson and broker licenses, his commercial driver license, and putting his personality to work delivering people, ambulances, and firetrucks around the country. He could tell you a story about every person he ever met.

Jerry was a wonderful father, grandfather, and great-grandfather. His ideal vacations involved his children, grandchildren, or great grandchildren; making multiple trips to Disneyland and Disneyworld through the generations. He was always available to lend a hand on projects in the home or yard when his family needed his help. Time spent on the lawn tractor was a favorite pass-time. Jerry enjoyed fishing trips with his father, brothers, and bothers-in-law. His athletic ability was displayed in basketball games with his family and charity games for schools. Rarely did he loose at HORSE. Jerry and Jane have favorite times together sightseeing in Colorado and Washington State. He was a source of love, encouragement, and strength for his entire family and he will be deeply missed.

A memorial fund in Jerry’s name will be established.

Special thank you to the staffs of Thedacare Regional Medical Center- Appleton and Fox Valley Hematology and Oncology, especially Dr. William Guenther for their professional and loving care of Jerry.