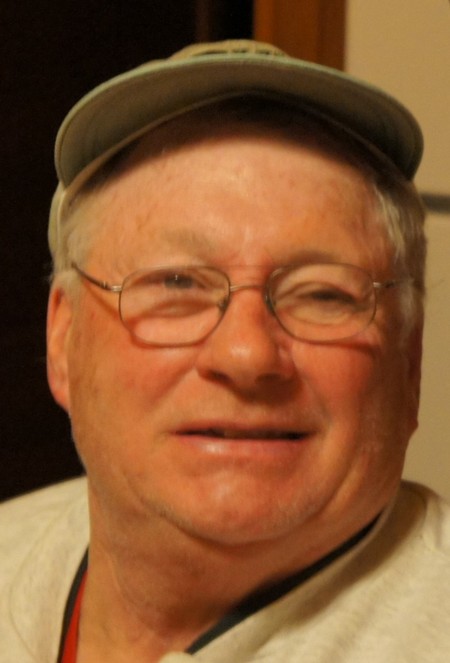 Gerald “Jerry” Randerson, age 69, of Appleton, passed away on January 24, 2014 as a result of an auto accident in Langlade County. Jerry was born on October 11, 1944 in Appleton to the late Gerald and Helen (Crowe) Randerson. Jerry married Linda Glodowski on October 22, 1966 at St. Stanislaus Catholic Church in Stevens Point. He worked all his life at the Hoffmaster Corporation in Appleton until his retirement in 2009. Jerry and Linda were members at St. Pius X Catholic Church in Appleton. He enjoyed fishing, especially on Pickerel Lake in Langlade County where he and Linda spent most of the summer at their cabin. He was also an avid Packer fan.

He was preceded in death by his parents and his sister, Sharon Wenneman.

A memorial service for Jerry will take place at 3:00 PM on Tuesday, January 28, 2014 at the WICHMANN FUNERAL HOME (537 N. Superior St., Appleton). Visitation will be held from 11:00 AM until the time of service. Online condolences may be offered at www.wichmannfargo.com.