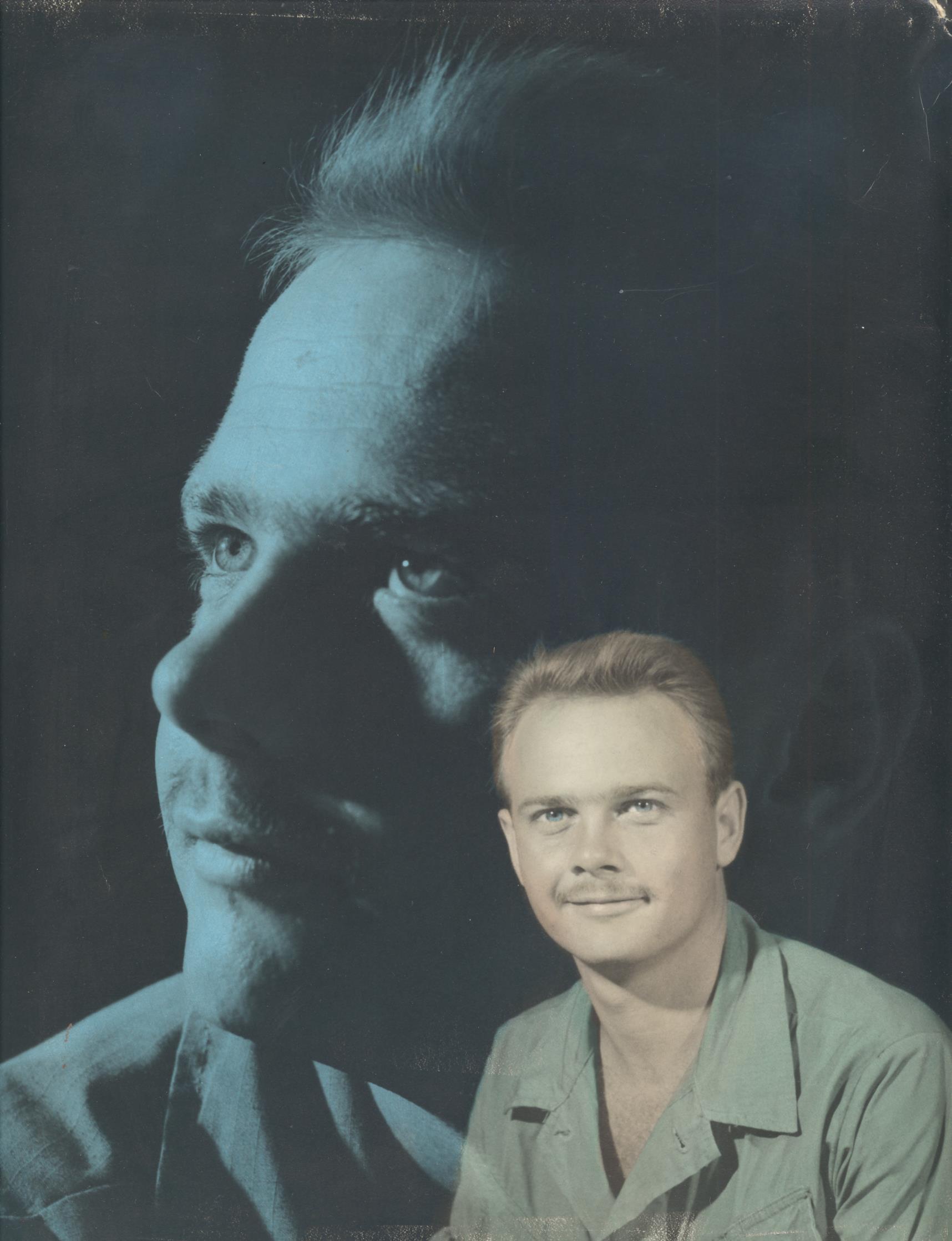 Gerald L. Van Stippen, age 70, passed away at his home surrounded by his family on Tuesday, March 29, 2016. He was born on January 5, 1946 in Appleton to the late Henry and Louise (Raab) Van Stippen.
Gerald was enlisted to the U.S. Army on August 13, 1968 and proudly served a year and a half of active duty before his honorable discharge on August 18, 1970. He then met the love of his life, Paula Kluba. They were married on October 1, 1976 in Marquette, Michigan. Together they were blessed with their two children, Marissa and Gerald Jr.
Hunting and Fishing where Gerald's favorite past times. He enjoyed hunting and fishing with his family and friends; and especially teaching his grandchildren to hunt. A few of his favorite fishing places where off of the Winneconne Bridge and Lake Winnebago. As much as he enjoyed to hunt and fish nothing was as important as family to Gerald. The light of his life were his grandchildren and great-grandchildren. He made special bonds with each and every one of them and always was quick with a nickname for each.
Gerald is survived by his loving wife, Paula; her two children, Marissa (Don) Stankevitz and Gerald Jr. “Carp” (Brenda) Van Stippen; his six grandchildren, Shayla “Mouse” (Dakota) Van Stippen-Hall, Jaymin “Freddie the Freeloader” Van Stippen, Taylor Stankevitz, Shylynn “Sweet Pea” Van Stippen, Jessica “Porkie” Stankevitz and Logan “Bud” Van Stippen; his three great-grandchildren, Chance “Farmer” Van Stippen, Caydence “Peanut” Van Stippen and Nicholas Stankevitz. He is further survived by three brothers , Donald (Donna) Van Stippen, Robert (Margaret) Van Stippen and Henry (Wendy) Van Stippen; three sisters, Shirley (Richard) Procknow, Ruth Ann (Francis) Schiltz and Mary Lou (George) Vander Linden and his sister-in-law, Linda Van Stippen as well as many nieces, nephews and other dear relatives and friends.
In addition to his parents, Gerald was preceded in death by his infant daughter, Jessica Jay; his brother, Wayne and his in-laws, George and Olive Kluba.
The funeral liturgy will be held on Saturday, April 2, 2016 at 12:00 p.m. at SACRED HEART CATHOCLIC CHURCH, 222 E. Fremont Street, Appleton. Visitation will take place on Friday, April 1, 2016 at the church starting at 3:00 p.m. and ending at 7:00 p.m. with a prayer service. Visitation will continue on Saturday starting at 10:00 a.m. until the time of the funeral mass at noon. Military honors will follow the service. Interment will be at St. Joseph Catholic Cemetery in Appleton. Online condolences can be offered at www.wichmannfargo.com.
The family would like to thank Heartland Hospice for all the wonderful care given to Gerald and his family and a very special thank you to Bill and Beth.
“GONE FISHING”