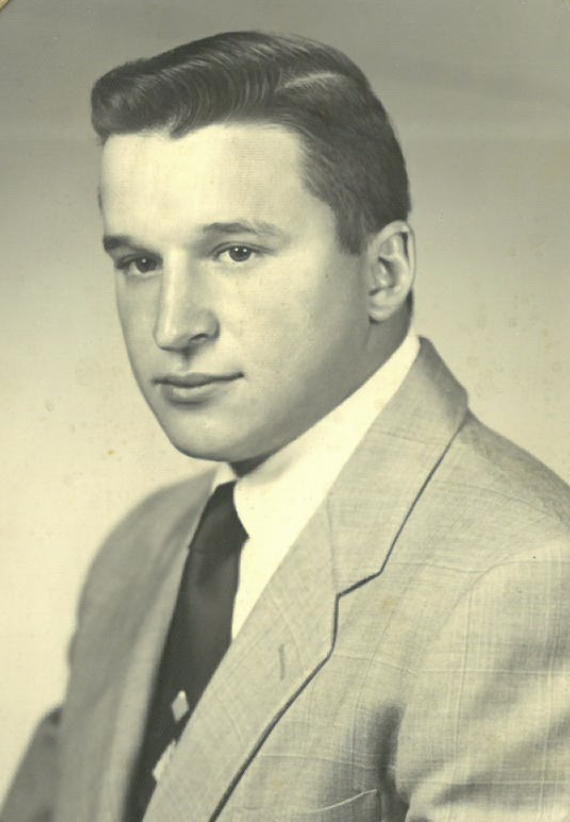 Gerald (Jerry) Williams, 85 passed away on Friday, November 27, 2020 at Misty Arbor Assisted Living, Appleton. He had been a resident for the past 4 years and was well liked by staff and residents, having wowed his housemates with his fine singing voice during karaoke.

Jerry was born on September 29, 1935 to Quintin (Red) Williams and Violet Splitt Williams in Ripon Wisconsin.

He attended Forest Ridge School in Green Lake County until the family moved to Ripon in 1952.  He attended Ripon High School where he excelled in sports, especially football and track, having broken the school shot put record and proudly cheering when his little brother broke it on his way to the state championship!

Jerry graduated from RHS in 1954 and joined the Army shortly after. He served in Germany as well as the states.

In Jerry’s younger years he was the backbone of the family farm. In his adult years he found work in the building trades and had an outstanding work ethic. He excelled in working with his hands and was quite a perfectionist when it came to being satisfied with his work.

Jerry loved listening to music . A few of his favorites were Perry Como, Louis Armstrong, Elvis, and the Everly Brothers. Jerry also liked Frank Sinatra and lived his life by Frank’s song,“My Way”.

A private memorial for Jerry will be held at a later date.

The family would like to thank the staff at Misty Arbor for the excellent care he received during his time there.

We pray that the demons that haunted and chased you most of your life are now gone and you can rest in peace.