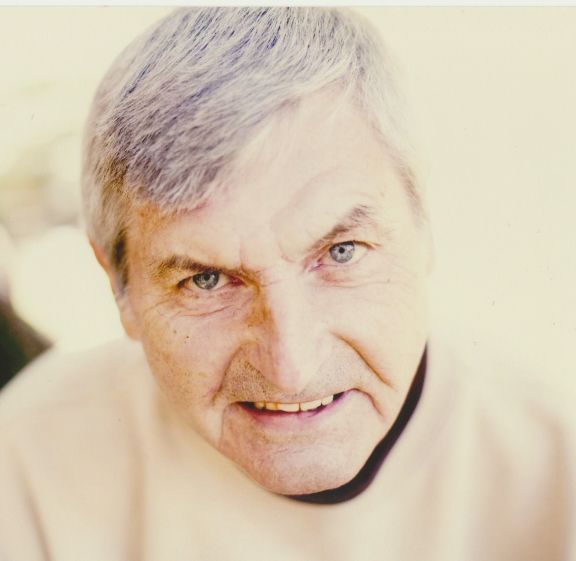 Gerald “Jerry” Wilbert Retzlaff, 72, passed away peacefully after a courageous battle with cancer.

Jerry was born on March 6, 1941, to Wilbert and Dorothy (Deltour) Retzlaff. On August 1, 1964, he was united in marriage to Ellen Mary (Thiel), and they spent 48 wonderful years together. Jerry served in the US Army, and he worked for years as an electrician before retiring from WI Energies. He was an active resident of the Tustin area; working in town government and volunteering for the fire department. Jerry loved working in his yard, bird watching, his dogs, and traveling (often on his motorcycle prior to moving to the Lake Poygan area). He loved the time he spent with his family and that time will always be treasured.

Jerry was preceded in death by his wife, Ellen; parents, Wilbert and Dorothy; sisters: Karen, Rebecca and Victoria; daughter-in-law, Lisa; and nephews: Rick, Todd, and Eric.

The funeral service for Jerry will be held at 12:00 p.m. on Monday, March 25, 2013, at the WICHMANN FUNERAL HOME TRI COUNTY CHAPEL, 3212 S. Oneida Street, Menasha, with Rev. Tim Albrecht officiating. A time of visitation will be held at the funeral home from 10:00 a.m. until the time of the service.

In lieu of flowers a memorial fund has been established in Jerry's name. The family would like to extend sincere thanks all of his doctors and nurses, as well as all the staff at St. Paul's Rehab/Elder Services.