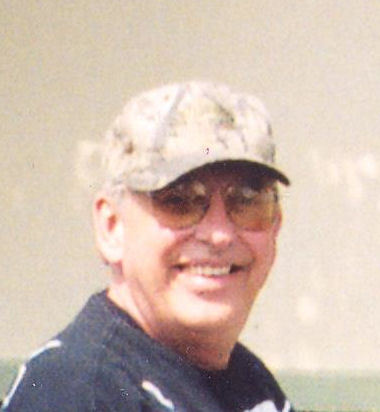 Gerald “Jerry” Van Patten, 74, passed away on September 14, 2014 at St. Elizabeth Hospital. Jerry was born on January 24, 1940 in Kenosha to Laurence and Virginia (Rosenstock) Van Patten. On January 20, 1968 he married Sharron Jones in Kenosha. He was a sheriff deputy in Kenosha for 17 years before moving to the Fox Valley. Jerry was a wonderful husband, father and friend and will be greatly missed by everyone. He had many hobbies and loved golfing, camping, bird watching, (especially the eagles) bowling and riding his Gold Wing.

Jerry was preceded in death by his parents.
In keeping with Jerry's wishes a time of memorial visitation will be held on Wednesday, September 17, 2014 from 4:00 until 8:00 PM at the WICHMANN FUNERAL HOME TRI-COUNTY CHAPEL.

In lieu of flowers memorials may be made to the Heart Association. The family would like to extend their sincere thanks for everything the doctors and nurses did at St Elizabeth Hospital and the nurses from Heartland Hospice for all of their care.