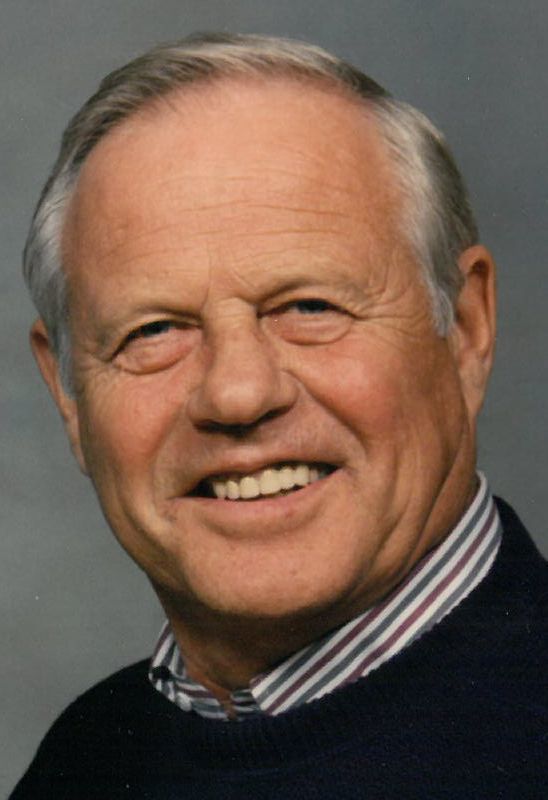 Shortly after graduating he joined the US Navy in 1950 where he spent five years serving his country. Following his discharge from service Jerry worked for Badger Metal Inc., in Appleton, before opening his own heating wholesale business named Central Corporation. Central Corporation became a successful business and his legacy. Jerry retired in 2003 and Central Corporation is now owned by his two sons-in-law.

On August 20, 1955 Gerald married the love of his life, Helen (Herrmann) Shortt at Zion Lutheran Church in Appleton, Wisconsin during which they spent 61 wonderful years together. During those 61 years they had three children who they loved dearly, and seven grandchildren who were the joy of his life.

Jerry and Helen spent time relaxing and enjoying family and friends in the comfort of nature at their cottage at Moshawquit Lake. The family cottage along with their “snow-bird” home in Ft. Meyers, Florida contributed to the countless memories of all the fun times they shared with family.

Faith community was important to Jerry. He was lifted by those at Zion Lutheran Church and inspired to serve as the treasurer.

The family of Jerry thanks the staff at Care Partners Assisted Living for their professional and loving care of him.