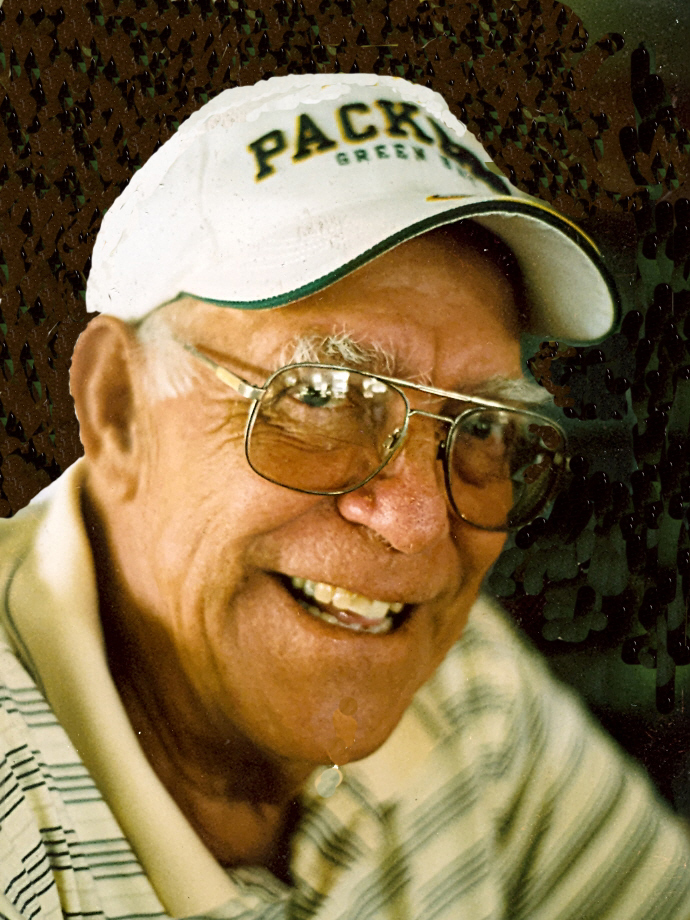 Gerald “Jerry” Klarer, age 82, died on Thursday, February 13, 2014. He was born September 16, 1931 to the late Edmund and Mary (Nilles) Klarer. Jerry graduated from Kaukauna High School. After graduating, Jerry signed a baseball contract with the Chicago White Sox and played Minor League baseball at Madisonville, Kentucky.
He served in the US Army from 1950-1952 during the Korean War Conflict and was a lifetime member of the VFW Post 3319.
Jerry was employed by the United States Postal Service, retiring in 1989. He coached American Legion Baseball and the Kaukauna Klubbers. In 1978 he was inducted into the Kaukauna High School Athletic Hall of Fame. He served as 4thWard Alderman for the City of Kaukauna and was President of the City Council. He was a longtime member of the Kaukauna Lions Club and served as president 1987 – 1988 and was the former president of the Kaukauna Athletic Klub, which he was instrumental in resurrecting in the 1950's.
Jerry enjoyed golfing, vacationing in Florida, watching the Packers, Brewers and Wisconsin Badgers, and spending time with family and friends.
Jerry is survived by: his wife, the former Joan Janz and four children: Pauline (Glen) Hostettler, Karin (John Prange) Klarer, Kelly-Jean (John) Ney and Jeff (Christa) Klarer; 11 grandchildren, 1 great grandchild; a brother, Ralph Klarer; a sister, Jane (Larry) Scheibe and lifelong friend, Joe Niesz. He is further survived by many nieces, nephews, in-laws and friends.
The Memorial Mass will be held at 3:00 p.m. on Wednesday, February 19, 2014 at St. Katharine Drexel/St. Mary Church, 119 W. Seventh Street, Kaukauna with Father Jerry Pastors officiating. Visitation will be held from 1:00 p.m. until the time of Mass at the church.
Inurnment will be in St. Mary Cemetery, Kaukauna.
The family would like to thank the doctors and staff at Fox Valley Oncology and Hematology for their years of loving care.
In lieu of flowers, the family requests that donations be made to Loaves and Fishes Pantry, 2011 E. Main St., Ste. B, Little Chute, WI 54140, the Salvation Army or a charity of your choice.