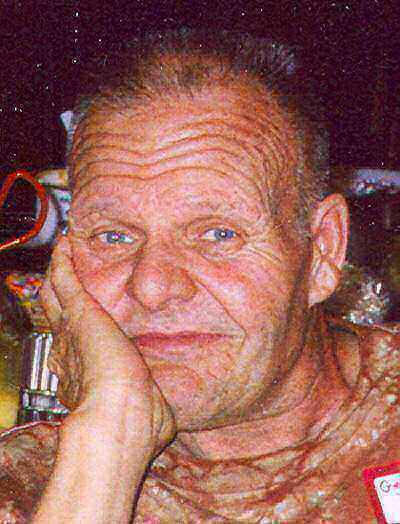 Jerry W. Froehlich, age 68, of Appleton, passed away unexpectedly at his home on Wednesday, March 22, 2006. He was born on March 10, 1938, in Appleton to Erdine (Beckman) Froehlich and the late Archie Froehlich. Jerry proudly served his country in the United States Navy. He loved fishing and being out of doors. Jerry is survived by his mother, Erdine Froehlich; his children, Gary (Lori) Froehlich, Seymour; Mike (Sue) Froehlich, Seymour, Debbie Froehlich, Shiocton; Ron (Tara) Froehlich, Black Creek; Steve Froehlich, Black Creek; Deanna Wilkinson, Clintonville; Scott Froehlich, Appleton; his brother, Dennis (Sherry) Froehlich, Appleton; and his former wives, Kathy Froehlich, Appleton, and Geraldine Smith, Shiocton. He is further survived by 24 grandchildren and 6 great grandchildren. Jerry was preceded in death by his brother, Roger. Memorial services will be at 3:00 p.m. on Monday, March 27, 2006, at WICHMANN FUNERAL HOME, Appleton, with Rev. Todd Smith officiating. Friends may call directly at the funeral home on Monday from 1:00 p.m. until the time of services. In lieu of flowers, a memorial has been established in his name.