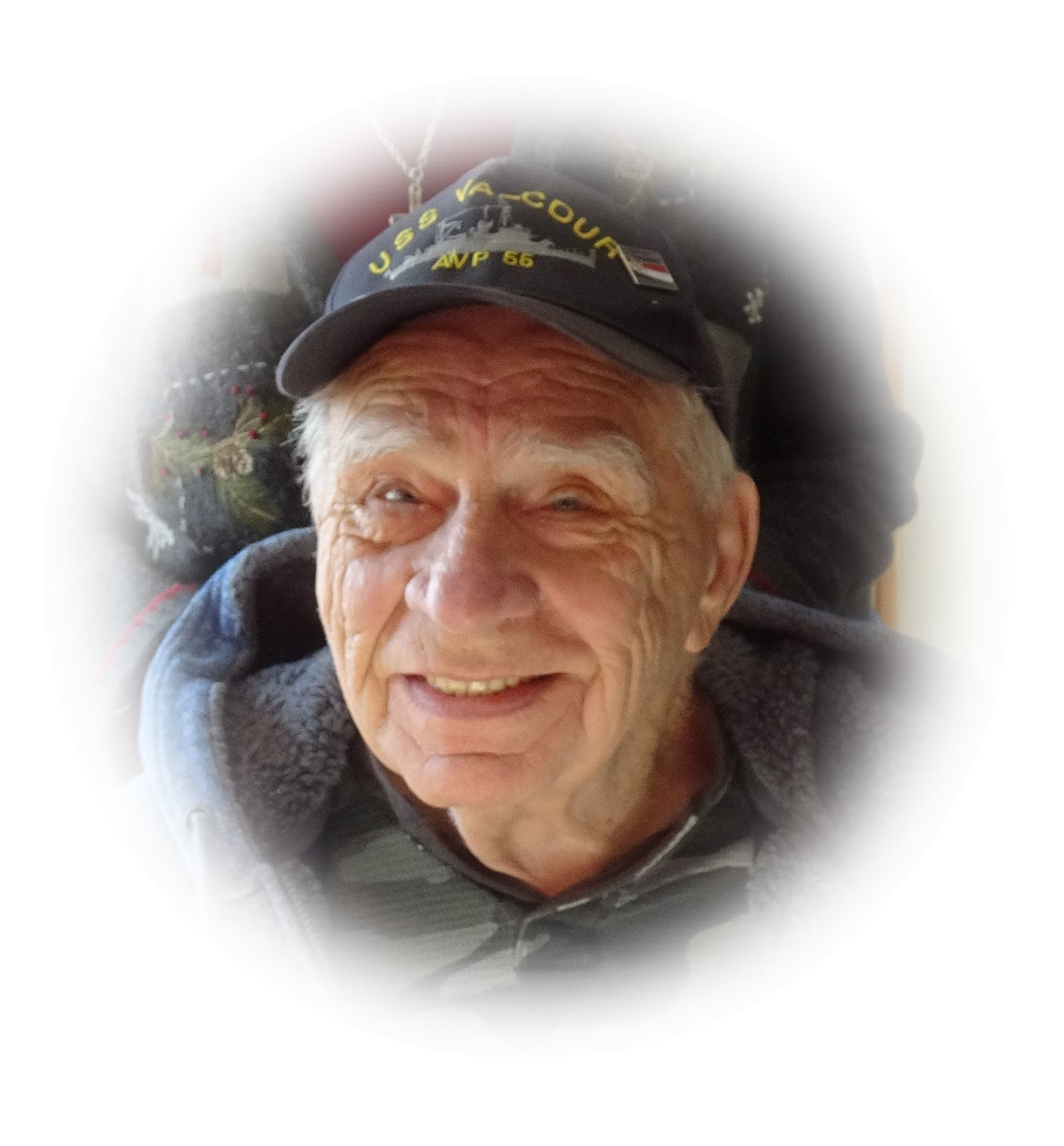 Jerry was born on June 10, 1935 to F. Gerald and Evelyn (Schubert) Batzler. On February 14, 1959 he was united in marriage to Mildred “Millie” Hechel. After serving his country in the US Navy from 1952 until 1956 he was employed at Beloit Manhattan Rubber Company for over 42 years. Jerry enjoyed hunting, fishing, camping and traveling.

Jerry was preceded in death by his parents, brothers-in-law; Michael Hechel and Melvin Hechel, brother and sister-in-law, Michael and Margaret LeMere and his best friend Jack Barrett.

The funeral service for Jerry will be held on Wednesday, May 24, 2017 at 11:00 AM at SHEPHERD OF THE HILLS LUTHERAN CHURCH, N 1615 Meadowview Dr., Greenville. A time of visitation will be held from 9:30 AM until the time of the service at the church. Online condolences may be expressed at www.wichmannfargo.com.