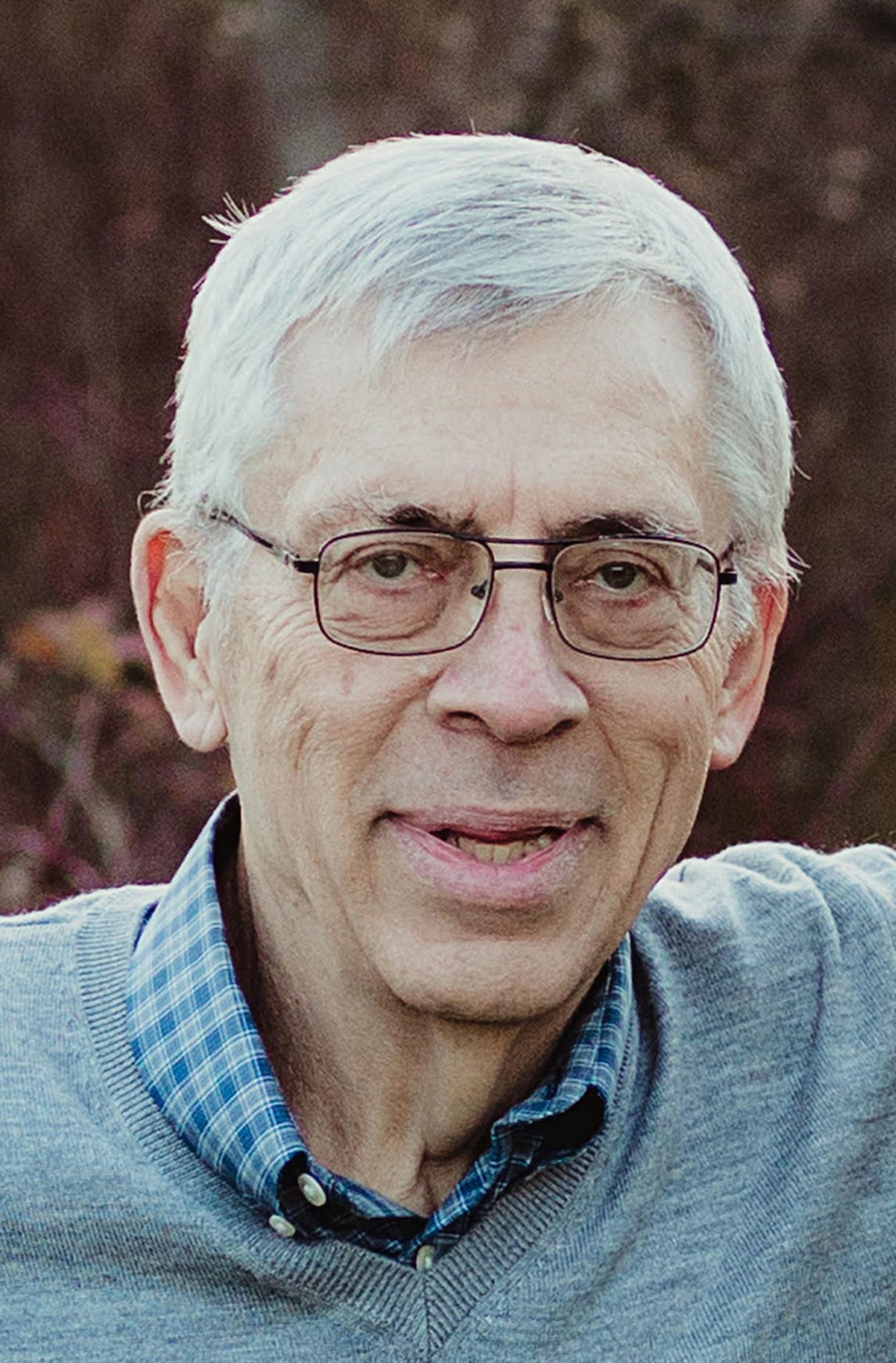 Jerry (Gerald) Pozolinski was born on June 17, 1950 in Neenah, Wisconsin and spent the majority of his 69 years in the Fox Valley area, raising his loving family, serving the greater community and competitively playing cards with anyone who was willing. Jerry passed away peacefully on Saturday, April 4, 2020 and will be greatly missed by all who knew and loved him.

Born to Joseph Pozolinski and Lois Stearns, Jerry grew up in Menasha with his younger sister Sandy. A proud graduate of Menasha High School in 1968, Jerry was heavily involved in football and wrestling. After high school, Jerry studied at Iowa State University where he earned a Bachelor of Science in Business and was a passionate member of the Alpha Chi Rho fraternity. After reconnecting at their five-year high school reunion, Jerry married Bonnie Hemb on July 5, 1975 in Neenah, Wisconsin.

The next 45 years were filled with joy, celebrations and lots of laughter. Jerry was a dedicated father and was often coaching his three children on the soccer field after spending his days working as a salesman at Nabisco and, subsequently, West Business Services. Jerry never missed any of his childrens’ accomplishments or sporting events, he was always present and cheering them on (oftentimes, rather loudly). Jerry brought laughter to many friends, whether during trips to Badger football games or simply traveling to friends’ homes for gourmet group. Jerry was a true animal lover and cared deeply for his pets, some of his fondest memories include raising litters of puppies over the years.

After retiring in 2012, Jerry and Bonnie spent their winters in The Villages, Florida, soaking up the sun, entertaining guests, playing cards and listening to music in the town squares. While in Wisconsin, Jerry enjoyed his retirement by playing golf, poker, bridge and sheephead, tinkering with anything and everything, and chasing his grandchildren in the backyard.

Jerry is preceded in death by his parents and his in-laws, Erv and Elaine Hemb.

The family wishes to extend our sincere thanks to Dr. Lisa Kokontis and her staff, who helped manage Jerry’s Parkinson’s diagnosis so he could live the last ten years to the fullest, as well as all the nurses, doctors and dedicated staff at St. Elizabeth Hospital and St. Paul’s Elder Services who provided amazing care to Jerry and for whom, the family thanks for continuing to serve the community during this difficult time.

Funeral services for Jerry will be held on Saturday, October 9, 2021 at Congregational United Church of Christ, 1511 Nicolet Blvd, Neenah, at 11:30 AM with Pastor David Frey officiating. Memorial visitation will be held at the church from 9:30 AM until the time of services. Those attending the funeral services for Jerry will be required to wear a mask on church property.

In lieu of flowers, memorials to the Parkinson’s Foundation of Wisconsin or to the Jerry Pozolinski Memorial Fund are appreciated.