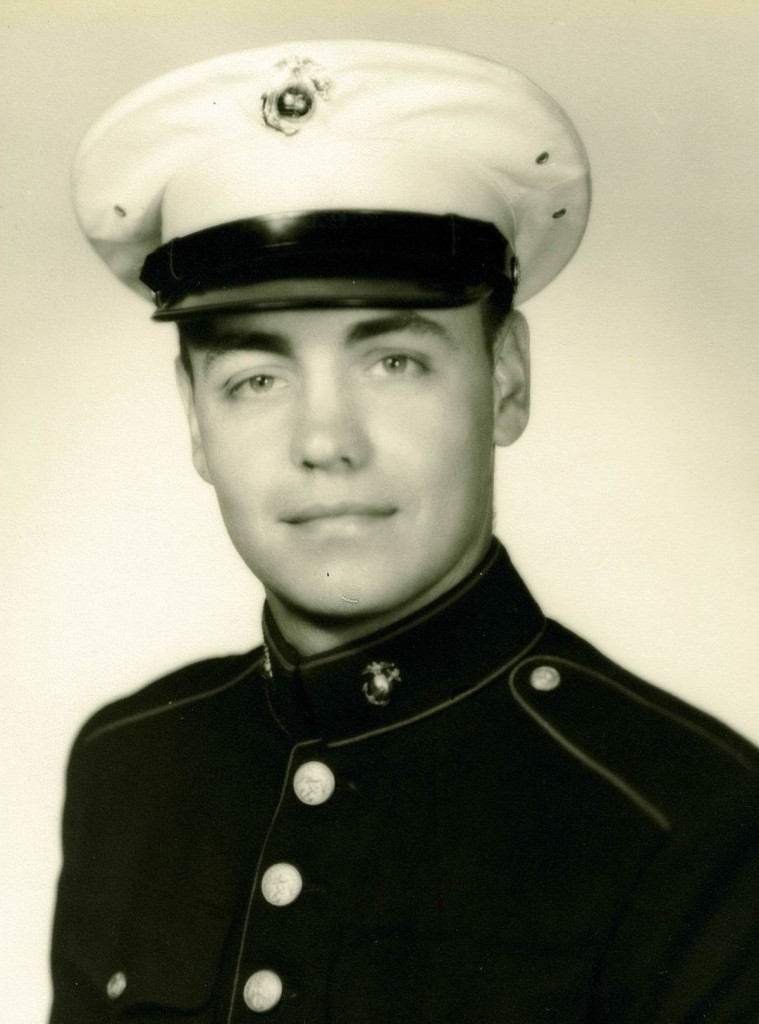 Gerald H. Bayer, 87, Neenah, passed away on Monday, October 16, 2017with his family by his side. He was born on June 4, 1930, in Appleton, the son of Gregory and Emma (Bauer) Bayer. Jerry honorably served his country in the U.S. Marine Corps and was a member of American Legion Post #38, Appleton. Gerald was united in marriage to Connie Smith on September 8, 1956, at St. Mary’s Catholic Church, Menasha. He loved sports and enjoyed watching his sons and grandchildren play various sports.

Gerald is survived by his wife of 61 years: Connie; two children: Kevin (Lona) Bayer and Keith (Heather Fredrich) Bayer; four grandchildren: Wyatt (Jenna), Willow, Lara, and Rex Bayer. Gerald was looking forward to the arrival of his first great grandchild. He is further survived by two sisters-in-law: Joan Gawlick and Sami Smith; and one brother-in-law: Harold Miller; and many nieces, nephews, other relatives and friends.

Gerald was preceded in death by his parents; and a sister, Doris Miller.

A private family service, with full military honors, will be held at King at a later date.