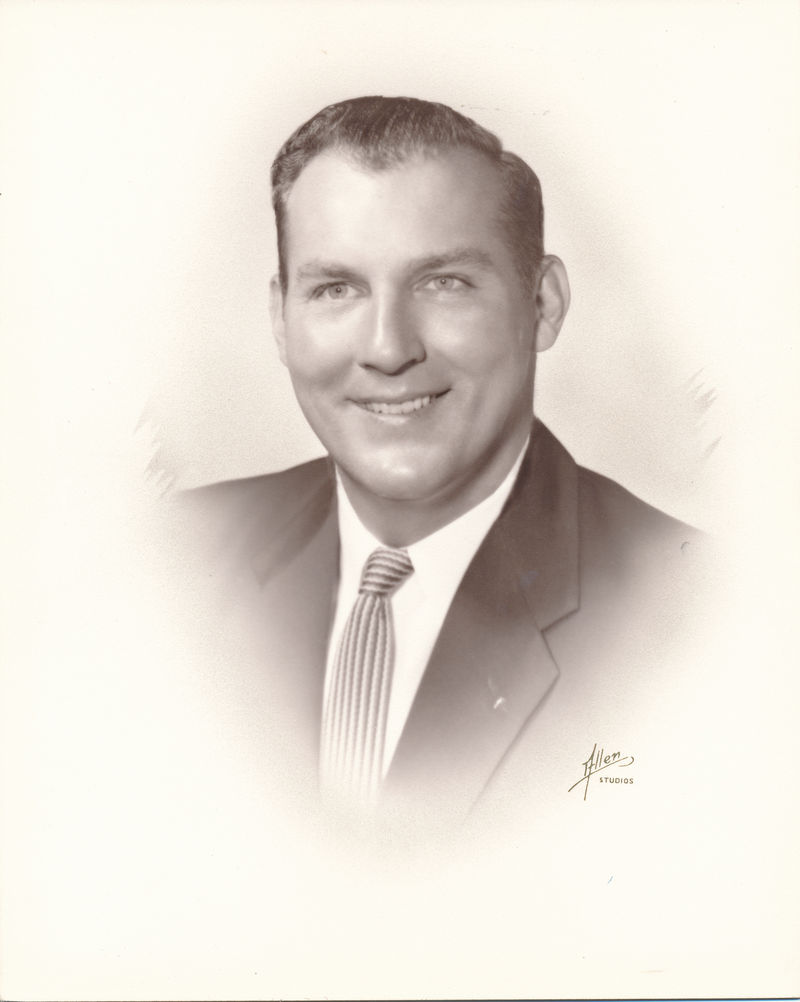 Gerald Mueller, age 86, of Appleton, passed away on Tuesday, April 16, 2013 at Fox River Nursing and Rehabilitation. He was born on June 11, 1926, in Appleton, the son of the late Ernest and Mae (Wenzlaff) Mueller. Jerry served his country in the U.S. Coast Guard during WWII. On February 5, 1949, he married Betty Henning in Dubuque, Iowa. Jerry was a load dispatcher for over 35 years at WE Energies and part owner of Northern Musicast in Appleton. He was a member of Zion Lutheran Church, Harvey Pierre Post #2778 V.F.W., and the Masonic Temple.

The funeral service for Gerald will be held at 11:00 a.m. on Saturday, April 20, 2013 at Wichmann Funeral Home's downtown chapel. Rev. Lloyd Luedeman will officiate, and burial will take place at Highland Memorial Park. The family will receive relatives and friends on Saturday from 10:00 a.m. until the time of service. Online condolences can be offered at www.wichmannfargo.com. In lieu of flowers, a memorial fund is being established.