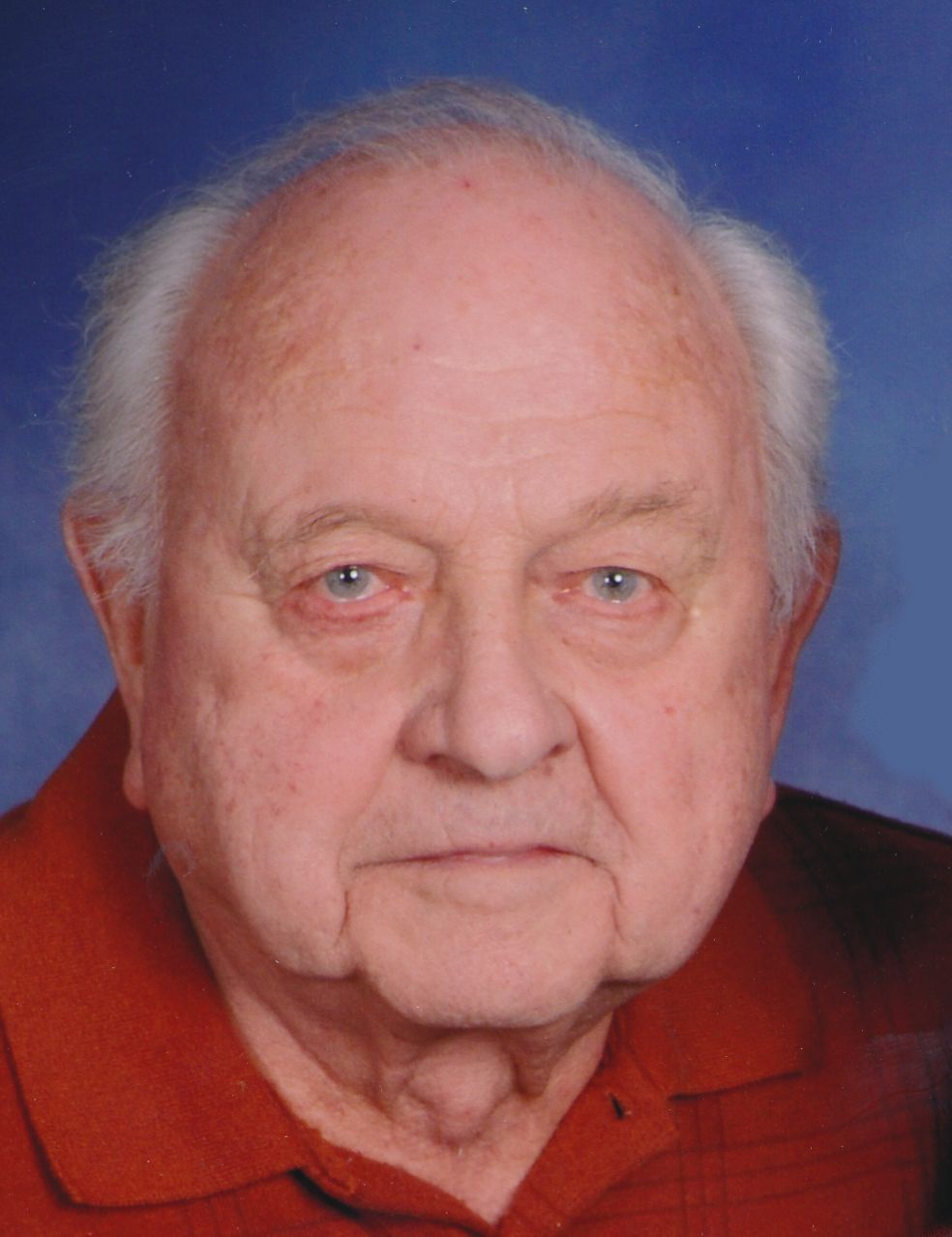 Jerry Spilker, age 87, passed away at Brewster Village in Appleton on Monday morning, June 22, 2015, following a brief illness. Jerry was born in Appleton on March 5, 1928, son of the late Joseph and Beatrice (Brainard) Spilker, and was a 1946 graduate of Appleton High School. As a young man, he worked several different jobs, but many will remember him as Greens Superintendant at an area golf course. There he met many good friends that he played with on Saturday mornings, as well as in couples' league with Jean. In his retirement, Jerry enjoyed flower gardening and keeping up the landscape at his home. Jerry was a gentle and caring man, traits that no doubt came from his lifetime, deeply religious nature. He was a faithful member of St. Joseph Catholic Church and attended mass regularly.

On October 7, 1967, Jerry married the former Jean McLeod of Neenah, who survives. He also leaves behind two sons: David (Jessica) Spilker of Mesa, Arizona and Andrew Spilker of Appleton; two grandchildren: Khan and Ywen; two sisters: Dorothy Brittnacher of Torrance, California and Sr. Shirley Spilker of Manitowoc; a brother: Charles (Nancy) Spilker of Waunakee; a sister-in-law: Jeanette (Edmund) DeKeyser of Neenah; and brothers-in-law: James (Pam) McLeod of Larsen and Vernon Pavlak of Neenah. Jerry was preceded in death by his parents, a brother-in-law: Melvin Brittnacher; and a sister-in-law: Dorothy Pavlak.

The funeral liturgy for Jerry will be held at 11:00 AM on Thursday, June 25, 2015 at ST. JOSEPH CATHOLIC CHURCH, 410 W. Lawrence Street in Appleton, with Fr. James Leary, OFM, Cap. officiating. Interment will full military honors will be held at St. Joseph Cemetery. Friends may call directly at the church on Thursday morning from 9:00 AM until the time of the service. For more information and to share memories of Jerry, please visit www.wichmannfargo.com.