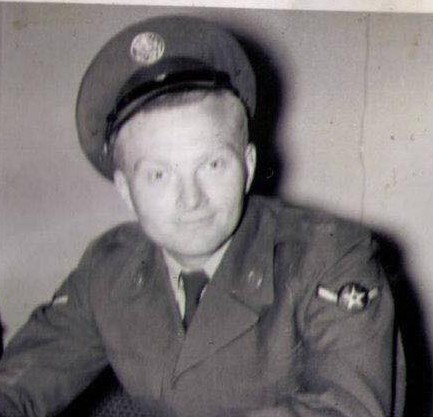 Gerald was born on June 22, 1932 in Appleton, WI to Carl and Marenda (Boettcher) Bierman. He married Doris A. Crisman of Pontiac, MI in Pontiac on October 10, 1953. Gerald graduated from Appleton High School in 1950. Received his college GED in 1964 from University of Wisconsin and attended BAY DE NOC College, majoring in Business Administration. He entered the United States Air Force in 1952 and retired from the Air Force in 1972 as a non-commissioned officer. During his military career he served as an electronic inspector from 1963 to 1965 on the Saturn Rocket in the ‘Project Man on the Moon’. In 1966 he served as an advisor to the South Vietnamese in a Special Operation unit in MACV (Military Advisory Command Vietnam). Among his decorations are the Presidential Citation, Vietnam Campaign Citation, Vietnam Service Medal, National Defense Service Medal with two oak leaf clusters, Air Force Longevity Award with six oak leaf clusters, and the Vietnam Service Medal with two stars. Gerald was also a life member of the Disabled American Veterans.

Gerald was preceded in death by his parents, Carl and Marenda Bierman.

A service will be held on Friday, July 20, 2018 at 11:30 AM at Wichmann Funeral Home 537 N. Superior St, Appleton, WI. Military Honors will be held at Riverside Cemetery following the service. Visitation will be at 10:30 until the time of service.