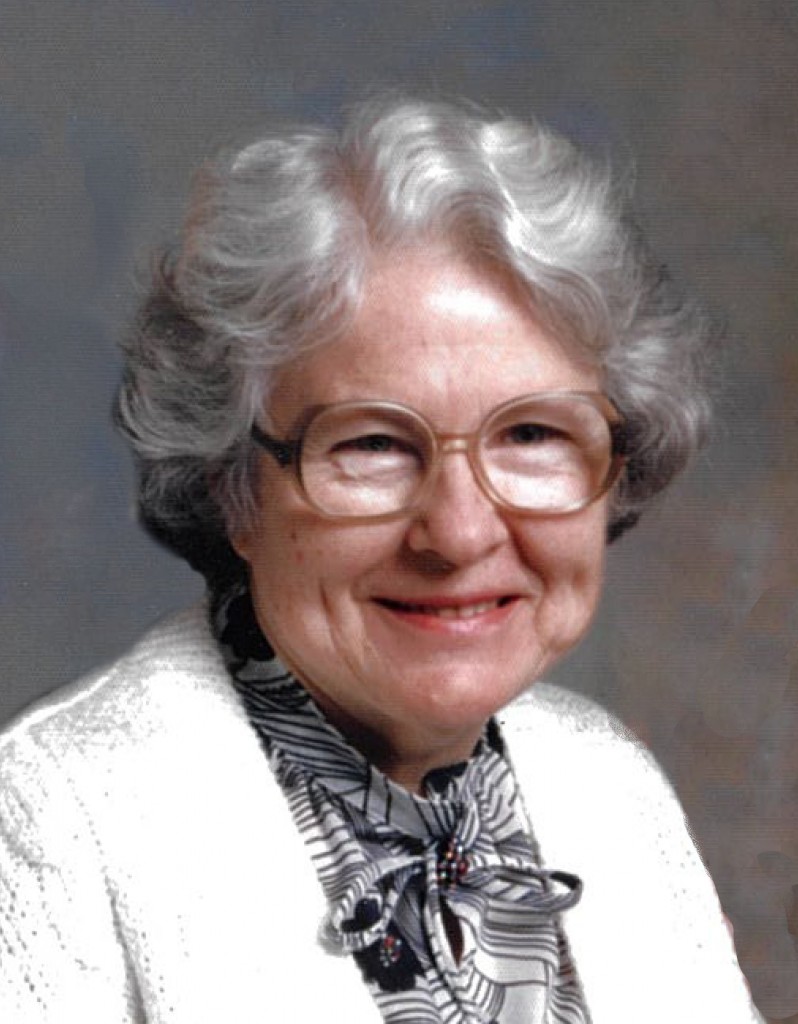 In loving memory of our beloved mother, grandmother, and woman of God.

Georgia Evelyn Vaughn, age 98, of Appleton, died Tuesday, November 6, 2018. Georgia was born on February 28, 1920, to the late Frank and Maude (Doyle) Davis, in Hillview, Illinois. She married the late Russell Vaughn on November 11, 1944 in Festus, MO. He passed in 2002. Georgia cherished her children and strived to make a faith filled and comfortable home for her family.

The Funeral Service for Georgia will be held at 12:00 noon, on Saturday, November 10, 2018, at the WICHMANN FUNERAL HOME, 537 N. Superior St. Appleton, with Pastor Robert Verwiel officiating. A time of visitation will take place from 10:30 a.m. until the time of service. Burial will take place at the Historic Riverside Cemetery following the service. A memorial is being established in Georgia’s name. Online condolences may be expressed at www.wichmannfargo.com.

The Vaughn family would like to thank the medical staff and caregivers at Thedacare Medical Center and Brewster Village for the care and compassion they gave to Georgia over the past month.