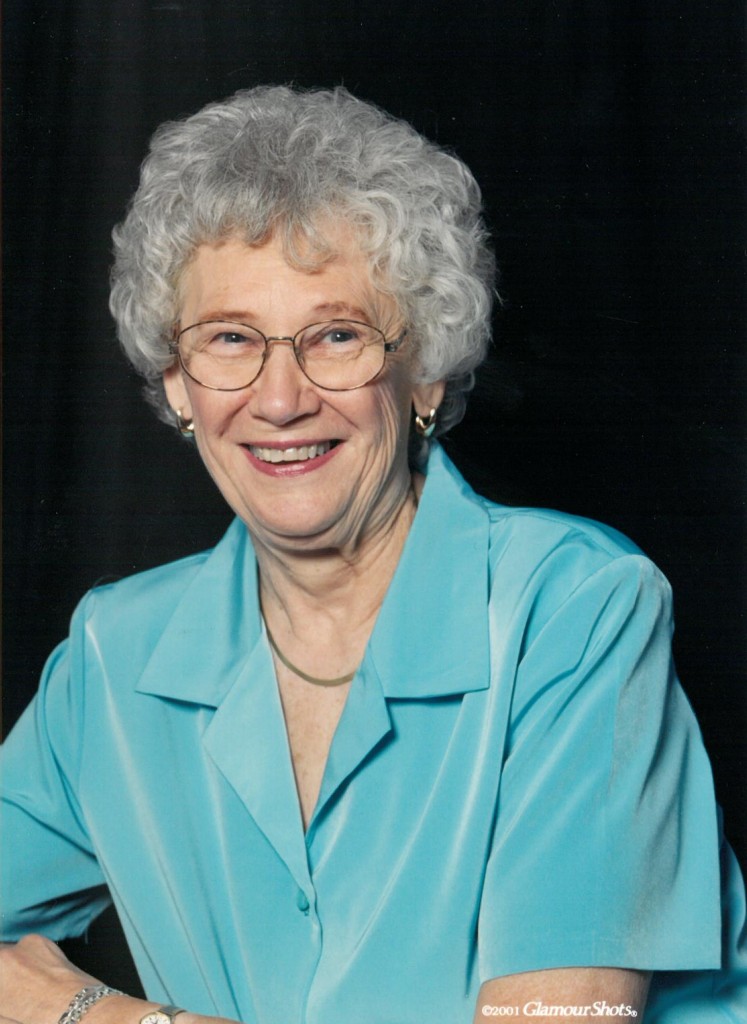 Georgia B. Watters Callaway Nee Voelz, affectionately known as “Crazy Lady”, age 86, passed away peacefully on February 10, 2018 at Atrium Post-Acute Care of Appleton. Georgia was born on February 9, 1932, the daughter of Lester and Elizabeth Voelz. She was raised by her father and step-mother, Alma Voelz, in Caroline, Wisconsin and graduated from Marion High School. On February 23, 1952, she married Dale Watters. Together they raised 2 sons and 4 daughters. She spent the majority of her career working retail sales at K-Mart. Dale preceded her in death in 1987. Georgia then became very active in Rainbows, a club for widows and widowers. It was here that she met her second husband, Jack Callaway. They were married on November 12, 2001. Jack preceded her in death in 2007.

Georgia loved to spend her time traveling and camping all over the country. When she wasn’t traveling she enjoyed painting and other crafts. She was known as “Mom” to all who knew her. She was caring, kind, always willing with a helping hand, and had open arms for everyone.

In addition to her two husbands, she was preceded in death by her parents, and a daughter Jeanine Callaway.

A Memorial Service will be held at 4pm on Thursday, February 15, 2018 at Wichmann Funeral Home 537 N. Superior St, Appleton, WI, 54911 with Pastor John Czarnota officiating. Visitation will begin at 2pm until the time of the service.

A burial will take place at a later date.