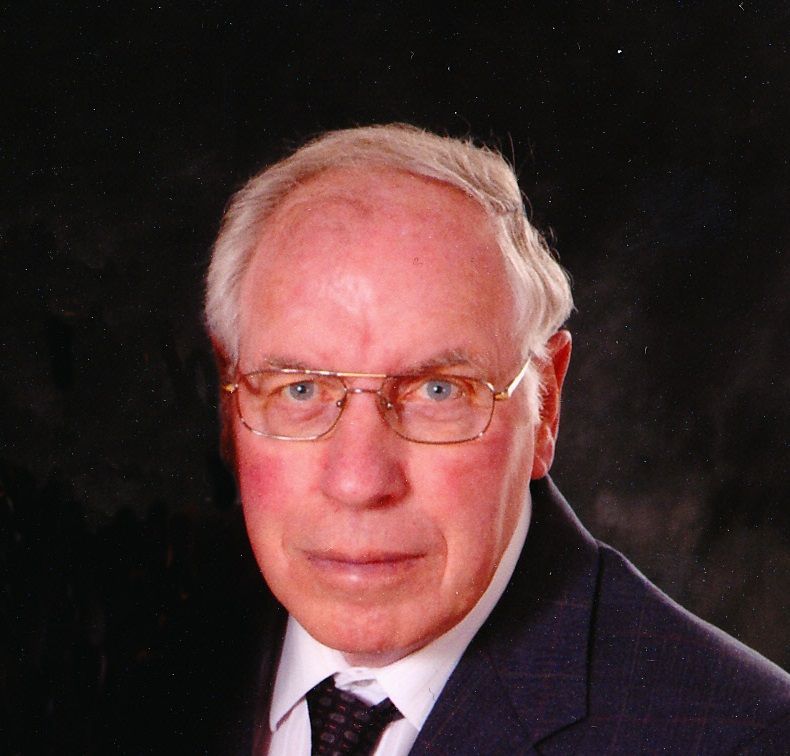 George W. Grall, age 82, of Hortonville, passed away on Monday, April 15, 2013. He was born on August 18, 1930, in Appleton, the son of the late John and Theresa (Rank) Grall. On June 1, 1957, George married Patricia Phillips at St. Margaret Mary in Neenah. He attended Hortonville High School and was employed for 29 years as a semi-driver for Foremost Dairies, retiring in 1994. George enjoyed golfing, sheephead, coffee and breakfast with friends, reading, traveling, growing roses, and volunteering at the Food Pantry.
George is survived by his loving wife of 55 years: Patricia Grall; children: Steven (Jane) Grall, Cincinnati, Ohio; Susan Salvo, Deerfield; and Rebecca (Paul) Wagner, Fond du Lac; nine grandchildren: Emma, Jacob, and Clare Grall; Gregory, Brenda, Monica, and Jeffrey Salvo; Zachary and Brianna Wagner; special nephew: Thomas (Michele) Luebke; sister: Theresa Lamb, Appleton; sisters-in-law: Rose Demeny, Neenah; Ramona (Rodney) Coughlin, Columbus; and Margaret Phillips, Weyauwega; and brother-in-law: Donald Phillips, Neenah. He is further survived by nieces, nephews, other relatives, and friends. George was preceded in death by his brother, Paul (Alvina) Grall; sister, Mary (Lowell) Luebke; brothers-in-law: Arthur Lamb, Louis Demeny, and Sylvester Phillips; and sister-in-law, Joan Phillips.
The funeral liturgy for George will be held at 11:30 a.m. on Friday, April 19, 2013 at St. Mary Catholic Church, Hwy 76 in Greenville. Father Dan Felton will be officiating. Burial will take place in the parish cemetery. A visitation will be held at the church on Friday from 9:30 a.m. until the time of mass. In lieu of flowers, a memorial fund has been established in his name. Online condolences can be offered at www.wichmannfargo.com.