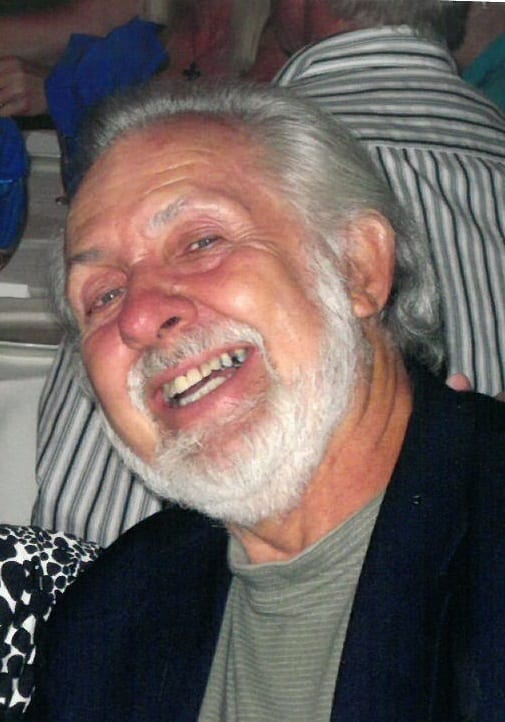 George R. Peterman, 72, passed away unexpectedly on Monday, March 9, 2020, at ThedaCare Regional Medical Center, Appleton. He was born on August 4, 1947, in Shawano, the son of George W. and Helen (Brunner) Peterman. George was united in marriage to Susan Buss on June 3, 1967, at Sacred Heart Catholic Church, Shawano. He graduated from the University of Wisconsin, Oshkosh in 1970, with a Bachelor’s Degree in Social Work. George then went onto own Cherry Tree Auto, formerly By George Auto, in Oshkosh since 1975.

George was always welcoming and accepting to all that would cross his path. His inclusive demeanor was the primary reason he was successful at doing what he loved for over 40 years. He viewed his auto dealership not only as a passion, but as a service to those in need. Always willing to adjust prices to the sacrifice of profits, George was a mainstay in Oshkosh for people in need of an affordable car.

George is also remembered as a passionate Green Bay Packer fan and a proud season ticket holder. One of his biggest joys was being able to use his season ticket package to share game day experiences with family and friends. George always placed a priority on the happiness of those around him. Often sacrificing his time and resources for others, all who knew George were touched by his generosity.

George Peterman is a loving and devoted husband, father, grandfather, brother, brother-in-law and friend. George made everyone feel special and he left a life-long lasting impression on everyone he met.

George was preceded in death by his parents; a daughter: Jennifer Peterman; father- and mother-in-law: Wallace and June Buss; and 2 brothers-in-law: Michael and William Buss.