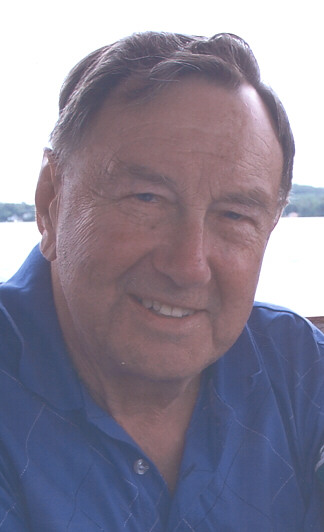 George Robert Trader, Menasha, age 83, passed away on Tuesday, March 16, 2010. He was born in Menasha on August 13, 1926. George was the son of the late Ben and Clara (Wisnefski). He married Rita Johanna Sprangers on September 12, 1950. They have enjoyed over 59 great years together.

George served in World War II for two years with the 32nd and 24th Infantry Divisions of the Army. He was among the first troops to land at Nagasaki. After the war, George was a member of the American Legion Post 152 in Menasha.

Before and after his time in the Army, George worked at Central Paper Products. After working there for over 44 years, he retired in 1988 as the supervisor of the printing department. George was on the Board of Directors of the Central Paper Credit Union and was its treasurer for 32 years.

George enjoyed life in general, but was an avid fisherman, golfer, card player, bowler and camper in particular. He was blessed with long-time friends and family with whom he shared these activities.

The family would like to extend their deepest gratitude to the excellent, compassionate staff at the Theda Clark Hospital Stroke Center.