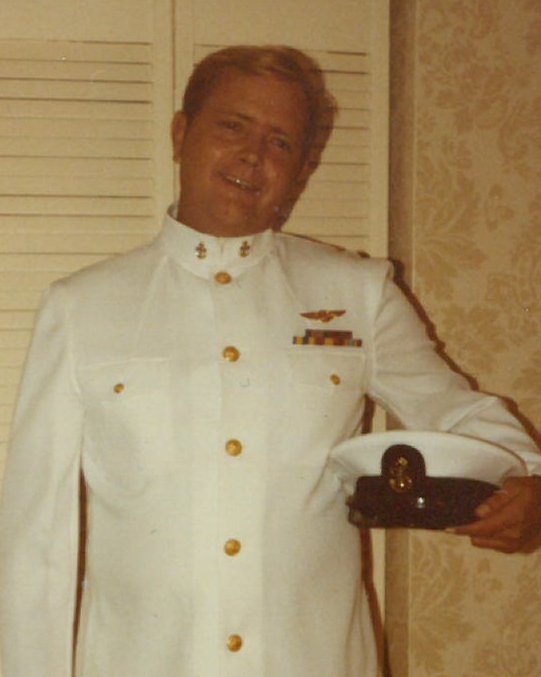 George Porlier, 66, passed away on January 27, 2017 at the VA Hospital in Lebanon, Pennsylvania.

George was born on April 5, 1950 to warner and Orabella (Yentz) Porlier in Appleton. He served in the US Navy for 24 years until his retirement. George achieved the rank of Chief Petty Officer, serving on many aircraft carriers throughout his career, and he served during Desert Storm. On October 7, 1997 he was united in marriage to Wendelyn Dowler in Jacksonville, Florida. He enjoyed fishing, reading and watching movies. He was active in the DAV and enjoyed helping with their activities.