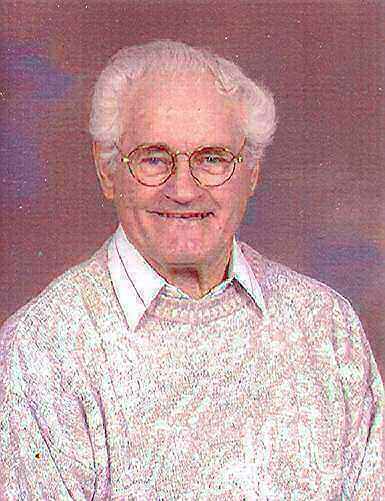 Age 83, died unexpectedly on Wednesday, February 21, 2007 at his home. George was born on September 29, 1923, son of the late Gustav and Katherine (McDaniel) Seeger. He graduated from Appleton West High School in 1942. George was united in marriage to his high school sweetheart, Helen J. Worden on November 18, 1944 at St. Therese Catholic Church, Appleton. George served his country in WWII from March 1943 to March 1946 in the United States Army. George owned and operated Valley Auto Parts in Appleton for 35 years, retiring in 1989. He then owned and operated Seeger Auto Sales in Appleton until he retired again in 2004 at the age of 80. George‚Äôs life long passions were restoring cars, ballroom dancing and traveling. He and his wife followed the ‚ÄúBig Bands‚Äù around the state, dancing almost every weekend. They traveled extensively throughout the world, visiting 12 foreign countries as well as numerous destinations in the U.S. Along with being a great dancer, George could fix anything and could make anyone laugh. He will be greatly missed by his family, his special dog ‚ÄúSassy‚Äù, and all of his friends, too many to name.