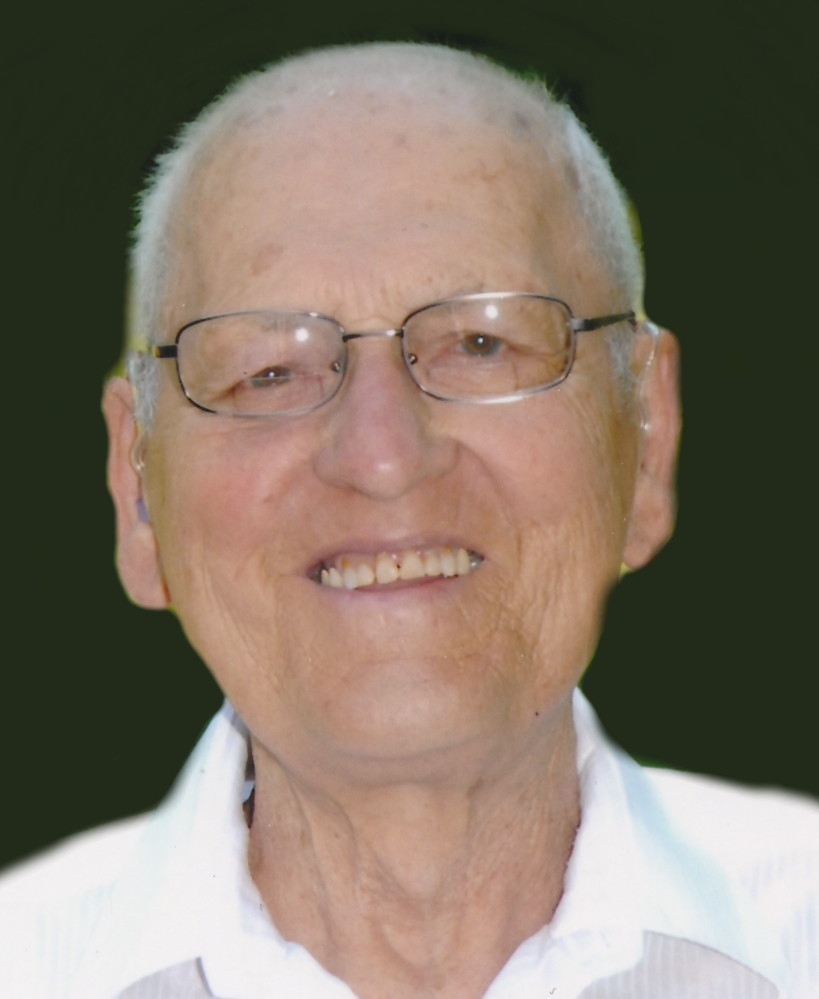 George Louis Aschenbrener of Greenville entered into eternal life on Thursday, March 13, 2014, at the age of 88. George was born in 1925, son of the late Louis and Frances (Sheptoski) Aschenbrener. George was a proud veteran of World War II, where he served in the United States Navy. This is where he met Elizabeth (nee Schwoyer), his wife of nearly sixty-nine years. After his service, the couple moved to Rhinelander, where he worked as a Laboratory Technician and Quality Control Foreman at the Rhinelander Paper Company and raised a family. They retired to Greenville, where George, surrounded by family and friends, enjoyed life.

The funeral liturgy for George will be held at 11:00 AM on Friday, March 21, 2014, at ST. MARY OF THE IMMACULATE CONCEPTION CATHOLIC CHURCH, N2385 Municipal Drive in Greenville, with Fr. Dan Felton officiating. Full military honors will follow the service. Family and friends are invited to gather at the church on Friday morning from 10:00 AM until the time of the service.