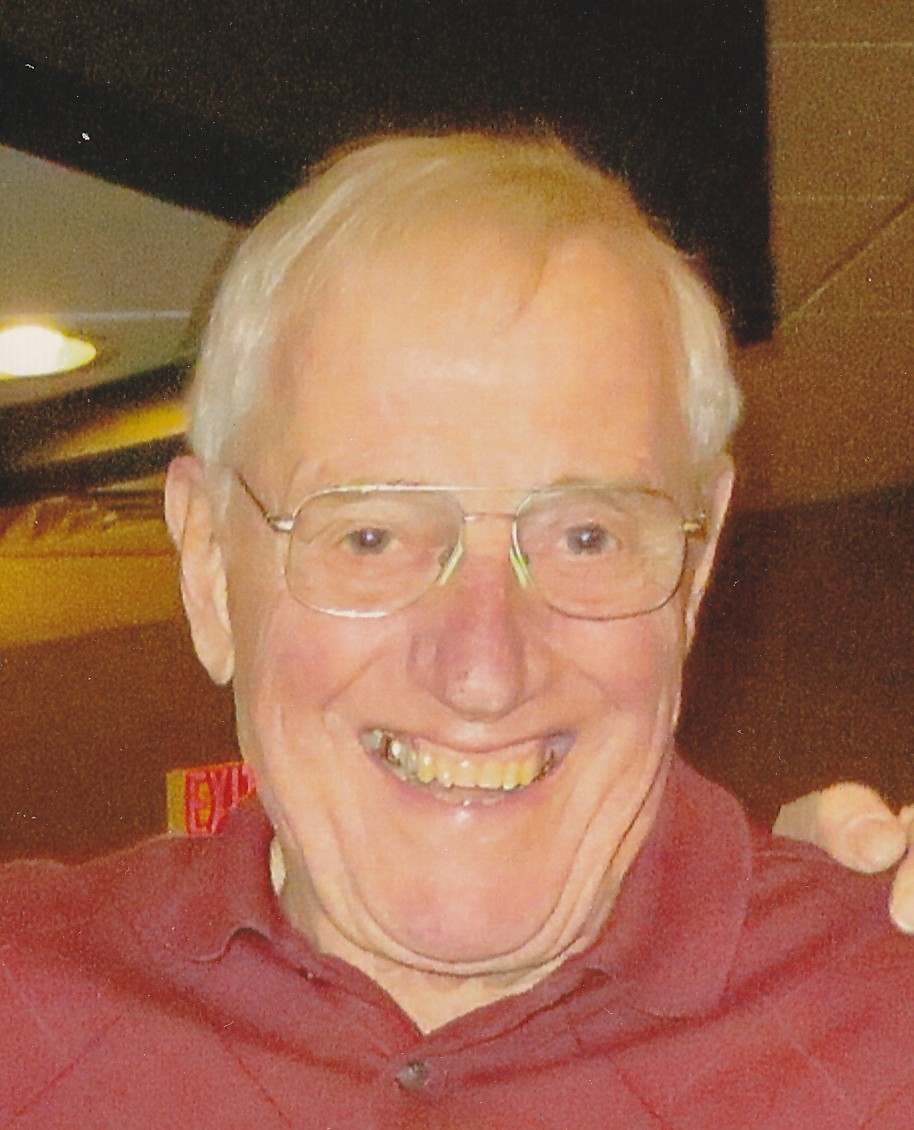 George J. Bosch, 80, Combined Locks, passed away on December 20, 2014 with his family at his side. George was born on January 12, 1934 in Combined Locks to Paul and Julietta (Bruecker) Bosch. George was a lifelong resident of Combined Locks, being born at home and later building his family home on the same site. He was a 1952 graduate of St. John's High School in Little Chute. On February 17, 1954 he married the former Margaret Frassetto at Holy Name Catholic Church and George and Margaret enjoyed over 60 years together. He was employed as a mechanic with Thilmany Pulp and Paper, retiring at age 62. George loved camping and travel. He always enjoyed camping with his family and traveling coast to coast with Margaret. He loved road trips. He was a former Combined Locks Village President and Trustee. He was a member of the Civic Center Committee, chaired the Fox Valley Sewage Commission, was a past member of the CLAA and spent many years as a volunteer fire fighter.

He was preceded in death by his parents; Margaret's parents; infant son Ronald; infant daughter Julie; his sister Sylvia; his brother Paul.

A gathering of family and friends will be held at Jansen-Fargo Funeral Home of Kimberly on Tuesday December 23, 2014 from 12:00 to 4:00 pm. Memorial Services will be at the funeral home on Tuesday at 4:00 pm with Deacon Steve Vande Hey and Mark Van Thiel concelebrating. For more information and to express condolences please visit www.wichmannfargo.com.

In lieu of flowers, a memorial fund has been established. The family would like to thank the doctors and staff at Fox Valley Hematology and Oncology and Dr. Guenther. Also, Dr. Augelli, Bethany and Sam with Appleton Heart Institute.