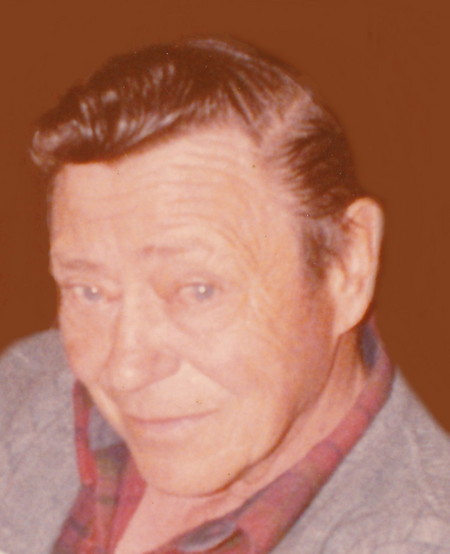 George Rosenthal, age 91, passed away at his home early on Thursday morning, June 27, 2013. George was born north of Appleton on February 18, 1922, son of the late Herman and Augusta (Reed) Barth. He attended school in Appleton, and married the former Jeanine Barth. She preceded him in death in 1988. George was a longtime employee of Brennan-Fraser Roofing and Siding in Appleton, loved hunting, fishing, and gardening.

A funeral service for George will be held at 11:00 AM on Monday, July 1, 2013 at the Wichmann Funeral Home, 537 N. Superior Street in Appleton. Rev. Dan Thews of Faith Lutheran Church will officiate, and burial will be in Riverside Cemetery. Friends may call at the funeral home on Monday morning from 9:00 AM until the time of the services. Online condolences may be offered at www.wichmannfargo.com.