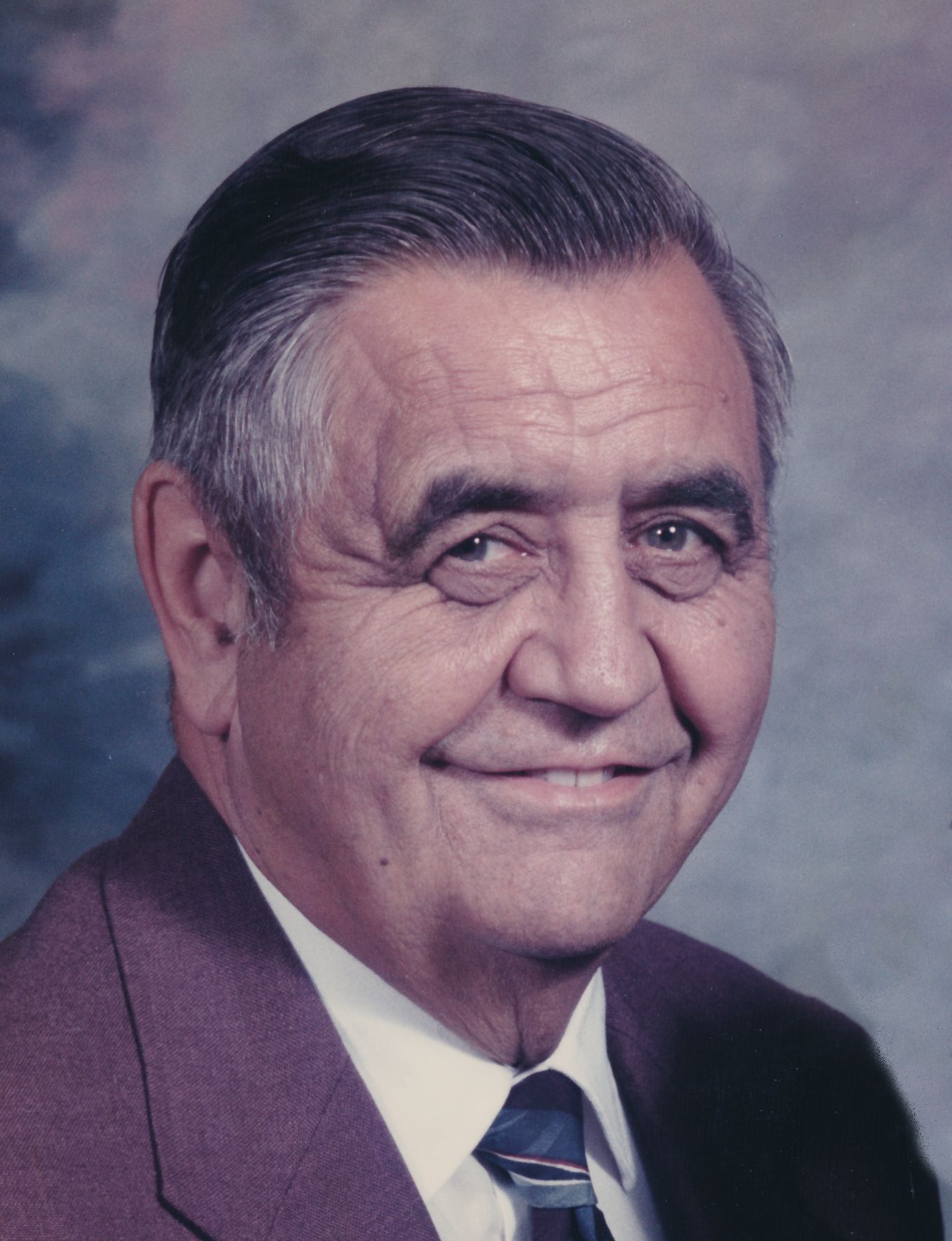 Age 85, passed away July 29, 2015, at St. Paul Villa following a wonderful life. He was born March 9, 1930, in Kaukauna, the son of the late George R. and Helen J. (Madigan) Greenwood. He graduated from St. Norbert High School in 1948 and St. Norbert College in 1952, and was enlisted in the U.S. Army from 1952 until 1954 in Korea, and from 1961 until 1962 in the 32nd Division at Ft. Lewis, Washington. George was active in the Reserves and National Guard until 1965. He was hired as an apprentice funeral director in 1950 and licensed in 1955 after his military service. George owned and operated the Greenwood Funeral Home in Kaukauna, and later was employed by Greenwood-Fargo Funeral Homes until his retirement. He also worked at Kaukauna Cheese from 1995 until 2007. George married Kathleen A. Dernbach at St. Matthew Church in Allouez on August 4, 1951. Kathleen preceded George in death.

Dad's favorite place to be was Puerto Vallarta, Mexico, with his many friends. He spent 43 years at the same hotel, Playa Los Arcos. They also were his family. Viva Aguascalientes!!

The funeral liturgy for George will be held at 11:00 AM on Monday, August 3, 2015 at ST. MARY'S CHURCH, 119 W. 7th Street in Kaukauna with Fr. Jerry Pastors officiating. Full military honors will follow the mass. Family and friends are invited to gather from 4:00 PM until 8:00 PM on Sunday, August 2, 2015 at the Greenwood Fargo Funeral Home, 500 Hendricks Avenue in Kaukauna, and again on Monday morning from 9:00 AM until 11:00 AM at St. Mary's Catholic Church.
Burial will be in St. Mary Cemetery in Kaukauna. A memorial fund is being established.