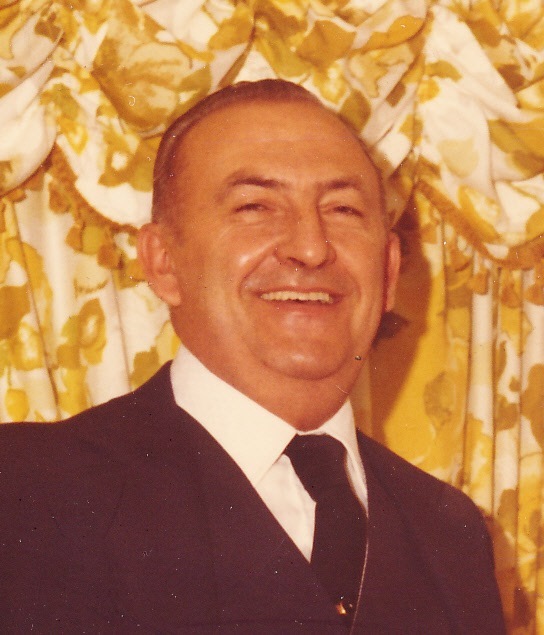 George W. Blazek, age 87, passed away on Friday, October 31, 2014. He was born on April 10, 1927, in the Town of Grand Chute to the late Frank Sr. and Theresa Blazek, and he resided in Outagamie County his whole life. George worked for many years at the family farm before retiring from Thilmany Paper Company, after fifteen years. He married Dorothy J. Boyer on July 16, 1955, in Appleton, and they spent 59 wonderful years together. George enjoyed spending time outdoors, especially when he was taking care of his yard and flowers, as well as when he'd feed his birds and ducks. What he loved most of all though was spending time with his family. George treasured the time he was able to spend at his grandchildren's sporting events and visiting with his children and friends.

George's family would like to thank the many special neighbors and friends, as well as the doctors and staff at AMC for all of their wonderful care.