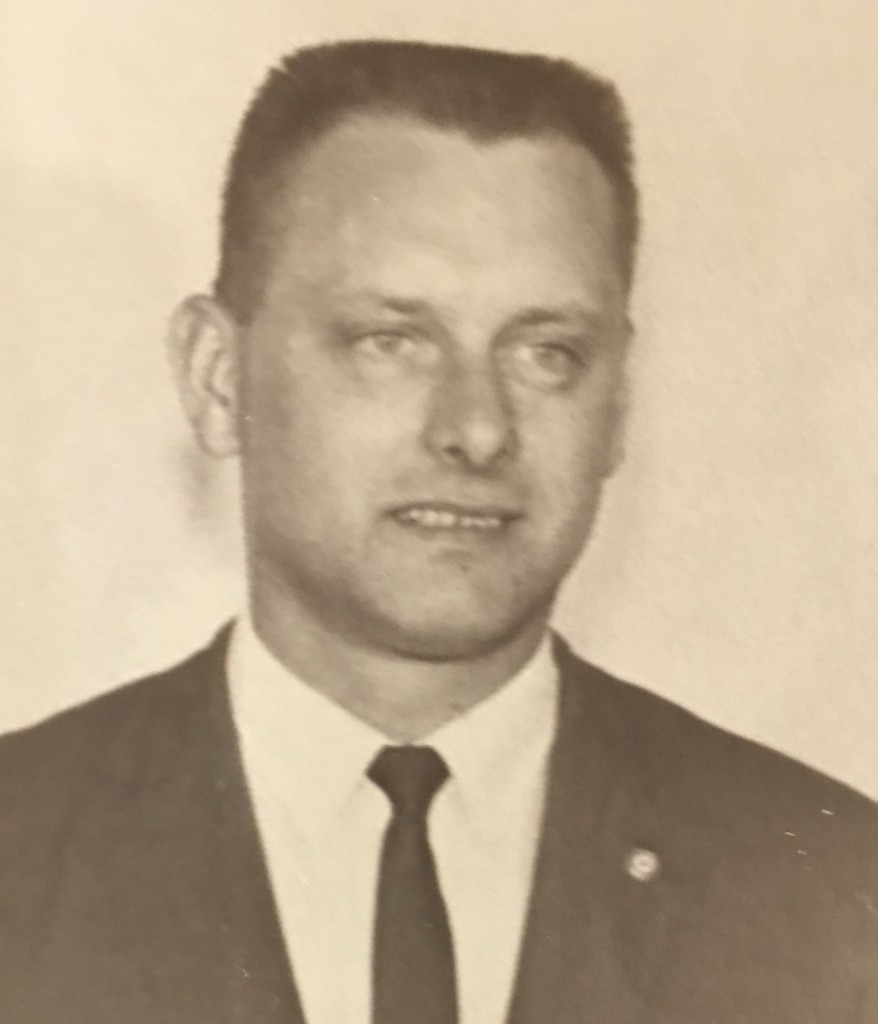 Bill grew up on Pelican Lake, working on the family resort established in the early 1900s. He loved to recall working at lumber camps, harvesting lake ice, and battling back roads in old jalopies. Bill met his high school sweetheart, Shirley Pederson, at Elcho High School. After graduation, Bill then enlisted in the Air Force. On leave, before shipping out to Germany, Bill and Shirley were married in Pelican Lake. After serving in a special attachment as an MP, Bill was honorably discharged and headed back to the north woods. Bill and Shirley moved to Appleton, WI in 1958.

Bill began his career with the Appleton Police Department walking the beat. Law enforcement became his passion, with his most satisfying years spent serving as a detective in the Juvenile Department. He also was very proud of his efforts in building the Police School Liaison Officer program in conjunction with the Appleton Area School District. After retiring from the APD in 1988, Bill Weaver was tapped for establishing a liaison program for the Hortonville School District, and happily put in another five years of service.

Bill and Shirley spent their retirement years, canoeing Wisconsin waters, globe-trotting, and watching sunsets with their beloved Mazatalan buddies. Bill loved working in his garden, cheering on the Packers, and puttering in the garage. Dad was happiest with a dog by his side. Most of all, Bill cherished every minute of life with his beloved, Shirley.

In lieu of flowers, the family asks any donations be directed to the Appleton Police Department K-9 unit.

The funeral services for Bill will be held at 12:00 Noon on Saturday, September 8, 2018 at CHRIST THE KING LUTHERAN CHURCH, located at 601 S. Washington Street in Combined Locks, with Rev. Nathan Gauerke officiating. Full military honors will follow the service. Family and friends are welcome to gather directly at the church on Saturday morning from 10:00 AM until the time of the service.