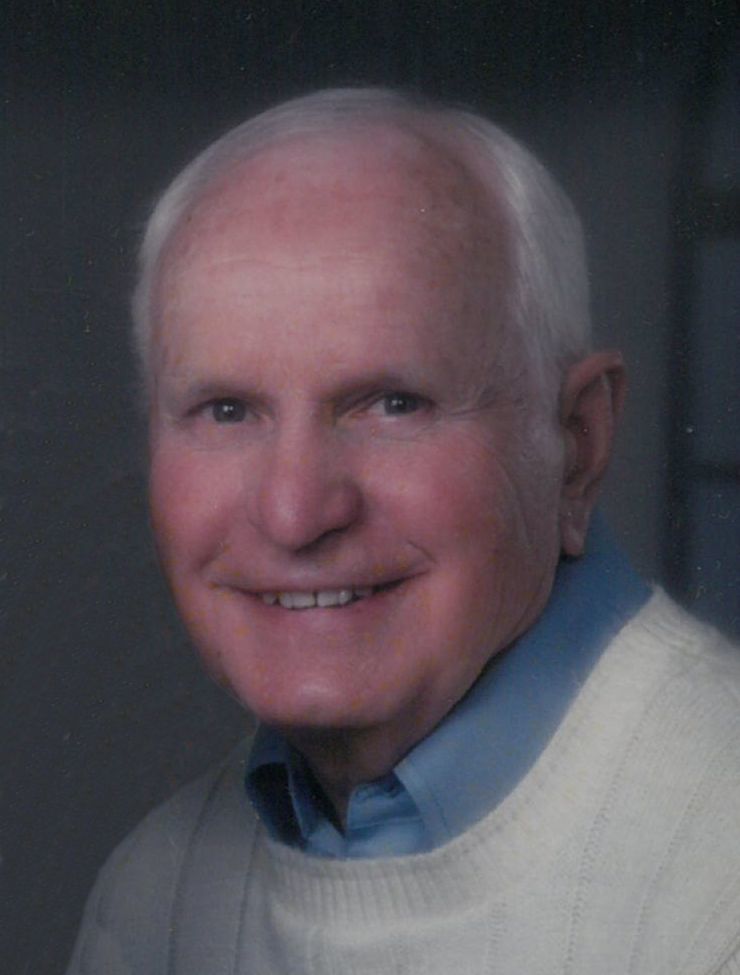 George A. Steffens, age 95 of Fond Du Lac, formerly Kaukauna, passed away on September 27, 2016. George was born on August 11, 1921 in Kaukauna Wisconsin to Joseph and Wilhelmena (Ebben) Steffens. After he graduated from Kaukauna High School, George served his country as a member of the U.S. Army. He served during WWII in the Pacific Theater. On February 20, 1946 he married the former Virginia Reinholz at Holy Cross Catholic Church in Kaukauna. She preceded him in death on April 19, 2014. George and Virginia resided in both Kaukauna and Fond Du Lac over the years and they also enjoyed their cottage near Brussels Wisconsin. George was employed with Kaukauna High School as a custodian for 28 years and he retired from there in August of 1982. He then took a part time “retirement” position at Sturgeon Bay High School for 15 years.

Visitation for George will be on Thursday, October 6, 2016 from 10:00am to 11:00am at Holy Cross Catholic Church, 309 Desnoyer Street in Kaukauna. A memorial Mass will be at the church at 11:00am Thursday with Fr. Tom Pomeroy officiating. Interment will be at Holy Cross Cemetery in Kaukauna. For more information and to express condolences, please visit www.wichmannfuneralhomes.com.

In lieu of flowers and other expressions of sympathy, please feel free to make a donation to your favorite charity in George's name.

George's family would like to thank the staff and nurses of Woodlands Senior Park in Fond Du Lac and Generations Hospice for the loving care given to George.