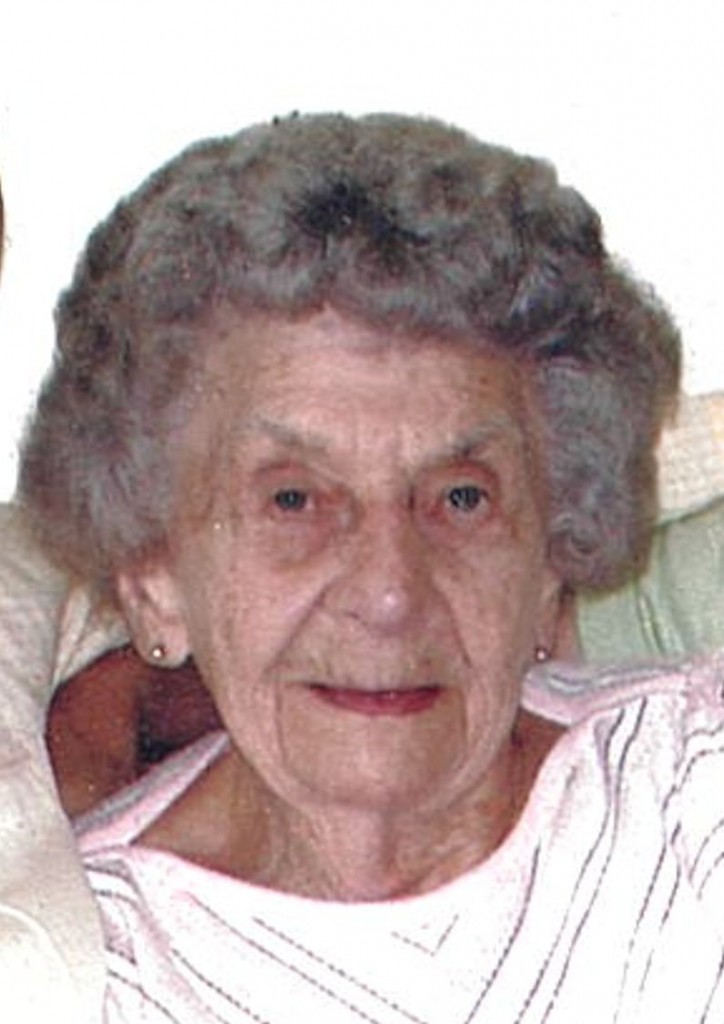 Genevieve Harriet (Holtz) Piette, 105 years and 8 months, entered heaven October 2, 2019. Genevieve was born January 30, 1914 in Appleton to Frederick and Anna (Schultz) Holtz. Genevieve was told by her mother that the doctor had to leave his horse and buggy on a side street and walk through deep snow to reach her parent’s house to deliver her into this world.

Genevieve and William Piette were united in marriage July 22, 1934. They enjoyed 45 years together before William passed away on October 21, 1979. Genevieve was a wonderful Mother to William’s children; Donald, Margaret and Richard. After the death of Margaret, Genevieve lovingly nurtured and helped raise Margaret’s son, William Bernhagen.

Genevieve and her husband enjoyed traveling throughout the USA. Genevieve always said that we have such a beautiful country that she never considered traveling elsewhere. Genevieve and William especially loved to square dance. Genevieve also loved to play Sheepshead or any other game that she could put a small wager on. She was an excellent hairdresser, seamstress and crafter. Genevieve had a wicked sense of humor and was a great storyteller. She will be missed by all who knew her.

Funeral services will be held at 6:00 PM on Monday, October 7, 2019 at Wichmann Funeral Home Tri County Chapel, 1592 Oneida St, Menasha, WI with Pastor Matt Holtz officiating. Visitation will be at the funeral home from 4:00 PM until time of services. Private interment at Riverside Cemetery.

The family would like to thank the staff at Oakridge Gardens Rehabilitation and Memory Center for the compassionate care they had given Genevieve.