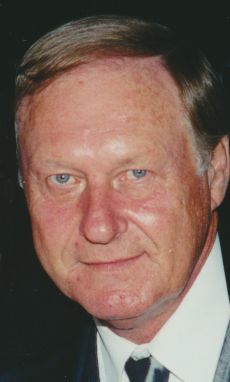 Gary Socha, age 70, passed away peacefully at The Bridges of Appleton on Monday, July 18, 2016. Gary was born on November 26, 1945 to the late Ervin and Irene (Puzen) Socha. In 1963, Gary graduated from Boys Tech High School and went on to obtain a law degree from Marquette University. In August of 1984, he was united in marriage to Alicia Alba.

Gary is survived by his wife, Alicia Socha; his children: Victoria Socha, Elisa (Jay) Kjorlien, and Natalie (Jamie) Gill; brothers: Gerald Socha and Michael (Soledad) Socha; and sisters: Karen Socha and Mary (Mike) Beaudry. He is further survived by his grandchildren: Alicen and Olivia Kjorlien, Colin and Blake Gill, many other nieces, nephews, other friends and relatives.

He was preceded in death by his parents; a sister-in-law, Sandy Socha; and a brother, Norbert Socha.

The family would like to give a special thank you to the kind and caring staff and nurses at The Bridges of Appleton.