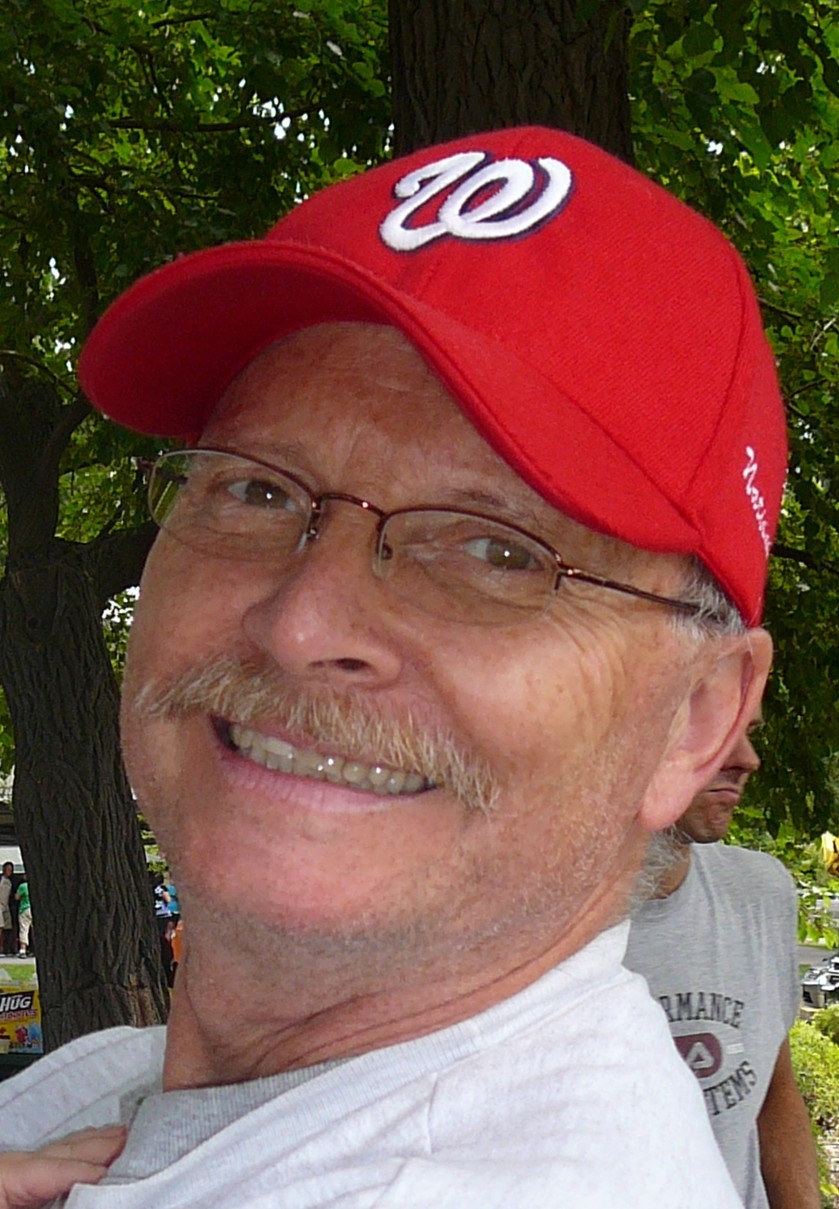 Gary S. Hinske, age 62, of Menasha, was surrounded by his family as he passed on to his Heavenly home on Monday, March 9, 2015, following a courageous battle with cancer at St. Elizabeth Hospital in Appleton. On March 11, 1952, Gary Steven was born to George and Beverly (Meton) Hinske in Neenah. He graduated in 1970 from Menasha High School and later from UW-Oshkosh in 1974. He ran Jitters Bar for a while, later worked for Glatfelter, and ending his employment with Quality Printing. On January 24, 2004, Gary wed the love of his life, Jessica Pomeroy, at Wailea Beach in Maui. He loved to travel with his wife and sons. Gary and Jess made it to at least half of the Major League Baseball Stadiums. He loved walking half marathons with Jess and Mike, coaching and playing baseball with his sons, golfing, fishing, camping and solving crossword puzzles. Gary was known to be a risk taker, jumping off cliffs or swinging into waterfalls weren't a challenge. He had a large collection of records and listened to The Beatles all of the time. With Gary's dry sense of humor, he was the master at telling bad jokes. Gary made a point to visit weekly with his mom. Gary loved God and faith was a very important part of his life. As a member of Christ the Rock, he taught Sunday School there for many years. His four sons were his pride and joy and was very proud of each of them. He had three very precious grandchildren that held a special place in his heart.

He was preceded in death by his father, George.

The family would like to extend a special thank you to Dr. Goggins and the staff of FVHO, St. Elizabeth Oncology, especially, Cheryl, the staff in the ER and ICU for all of their comforting care and support given to the family during the past months.