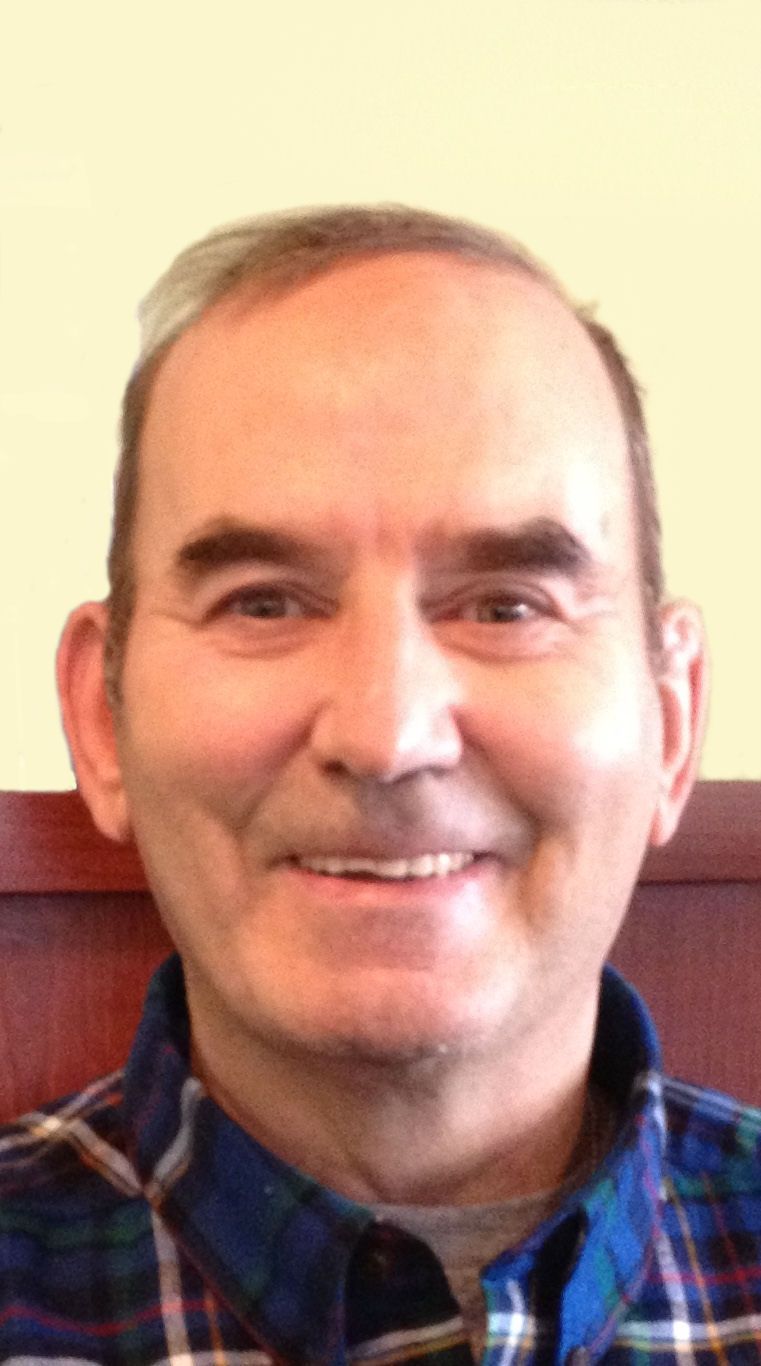 Gary Robert Martens, age 64, passed away peacefully with family by his side on Wednesday, February 25, 2015, at the Wisconsin Veterans Home in King. He was born on April 15, 1950, in Sturgeon Bay, Wisconsin to Robert and Mabel Martens. Gary had a good sense of humor, and he was a joy to be around. In his later years, he had a smile on his face and truly enjoyed being around other people. Gary's family meant a great deal to him, and he treasured the times he had growing up with his cousins. He always looked forward to visits from family members, especially his twin sister, Kathy. Gary was loved dearly by his family, and he will be greatly missed.

Funeral services for Gary will be held at 1:30 p.m. on Friday, February 27, 2015, in the MAIN CHAPEL at Wisconsin Veterans Home, N2665 County Road QQ, King. A time of visitation will be held from 12:30 p.m. until the time of the service. Gary will be laid to rest at Highland Memorial Park, Appleton, Wisconsin.

Gary's family would like to thank the entire staff at Wisconsin Veterans Home for all of their wonderful care.