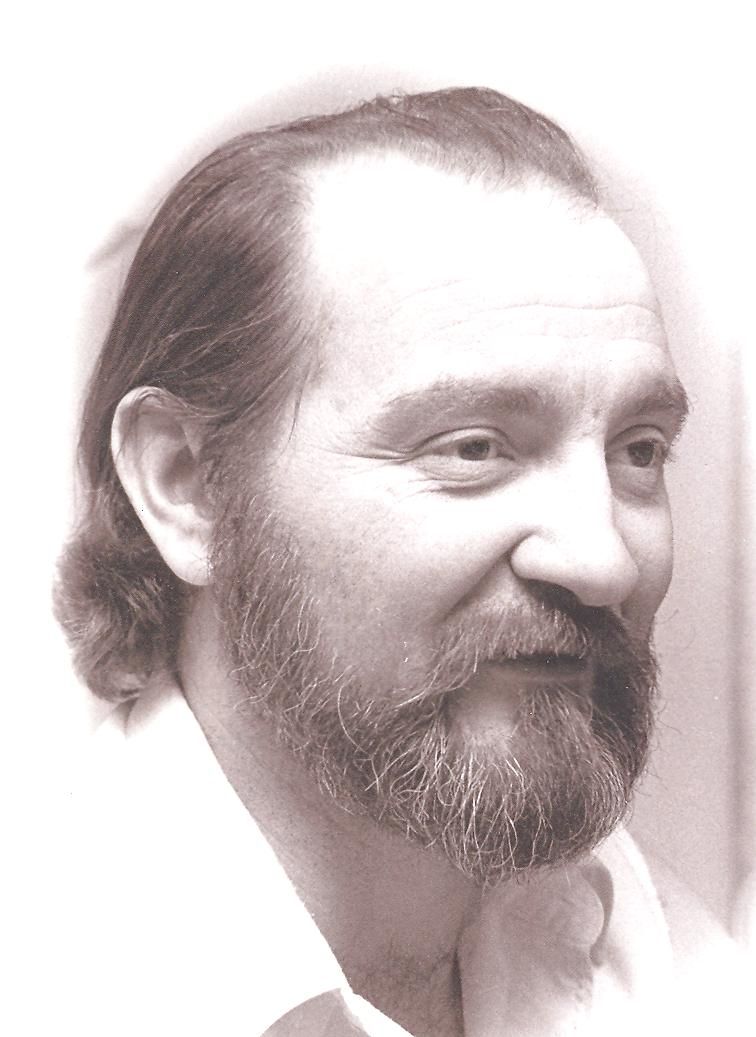 Gary Leroy Bucholtz, Sr. 63, Of Menasha passed away on Monday, December 10, 2012. He was born in Appleton, Wisconsin on June 12th 1949 to Garnet and Dorothy (Felzer) Bucholtz. On December 28, 1973, Gary married Barbara Bay. He retired from USF Holland after 20 years of service. On the day of his departure he was found doing what he did best, taking parts from a broken down vehicle and using them to resurrect his own.

He was a man driven by the challenges of mechanical conception and known for being a master of problem solving. Gary found his greatest pleasure from sharing time with family and friends, as well as his loyal K9 companion, Sammy.

The memorial service for Gary will be held at 12:00 noon on Saturday, December 15, 2012 at Wichmann Funeral Home Tri-County Chapel, 3212 S. Oneida Street in Menasha. The family will receive relatives and friends from 10:00 am until the time of service.