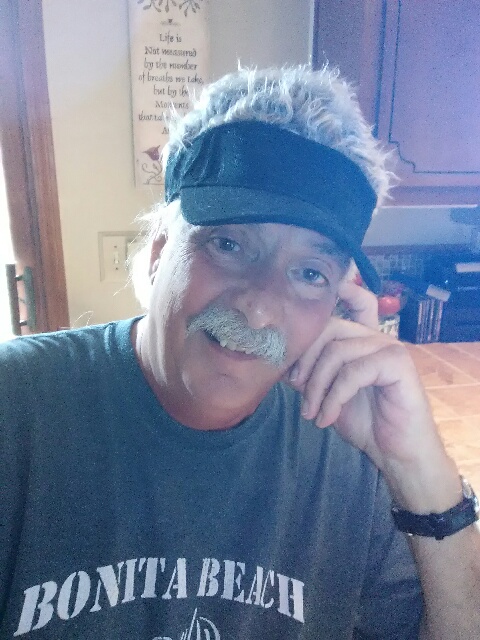 “Cookee,” a Wisconsin iconic music legend went to his heavenly home on Saturday, September 30, after a courageous battle with lung cancer. He was 64.

He was born on Nov. 29, 1952 in Denver, CO, the son of the late Harry Alfred and Rose (Bahl) Coquoz. He attended local schools in Denver and graduated from South High School in 1970. Cookee also attended Arapahoe Community College in Littleton, CO, majoring in business.

A self-taught musician, Cookee’s musical endeavors spanned more than 50 years. As a young musician he focused mainly on the drums, spending countless hours in his parent’s den, perfecting his technique. Additional talents were soon acquired, as he developed an amazing singing voice and guitar abilities. Cookee’s first featured appearance, when he was in the 6th grade, was with the Tunerville Trolley of Denver. They played every Friday night at an area roller skating rink—that gig lasted six years.

In 1973, Cookee signed a contract with the Gary Van Zeeland Agency of the Fox Valley, thereby touring the mid-west as an accomplished entertainer. He starred as an opening act with the Beach Boys, Bee Gees, Leslie Gore, Herman’s Hermits, and numerous other well-acclaimed rock and roll groups.

Locally recognized as a member of “The Hits,” Cookee’s group played for weddings, reunions, festivals, fairs and special engagements for the past 35 years, primarily in WI. Cookee’s solo endeavor entitled Cookee‚Ä¶”Timeless Music” was a resounding success, appealing to audiences of all ages for more than 20 years. He especially loved playing for children and area nursing home residents.

Cookee was not only musically talented, but knew talent and served as a talent agent with the Jon St. John Agency of Neenah, WI for several decades.

Noted as a unique and accomplished individual, Cookee always succeeded in everything he tried. He was a genuine kind and caring individual, who possessed an extremely big heart.

Survivors include his wonderful soul-mate, Shirley Dhein. In addition, he has three sisters from the Denver area: Paula (Rueben) Warford; Karen (Bill) Lloyd; and Sandy Schlegel. He was preceded in death by his parents, and Mike Schlegel, brother-in-law.

Visitation will be held from 1-3 p.m., on Thursday, October 5, with Deacon Mike Hackbarth providing a celebration of his life at 3 p.m. The Wichmann Funeral Home is located at 1592 Oneida St., Menasha.

In lieu of flowers, memorial contributions can be made to the American Cancer Society.