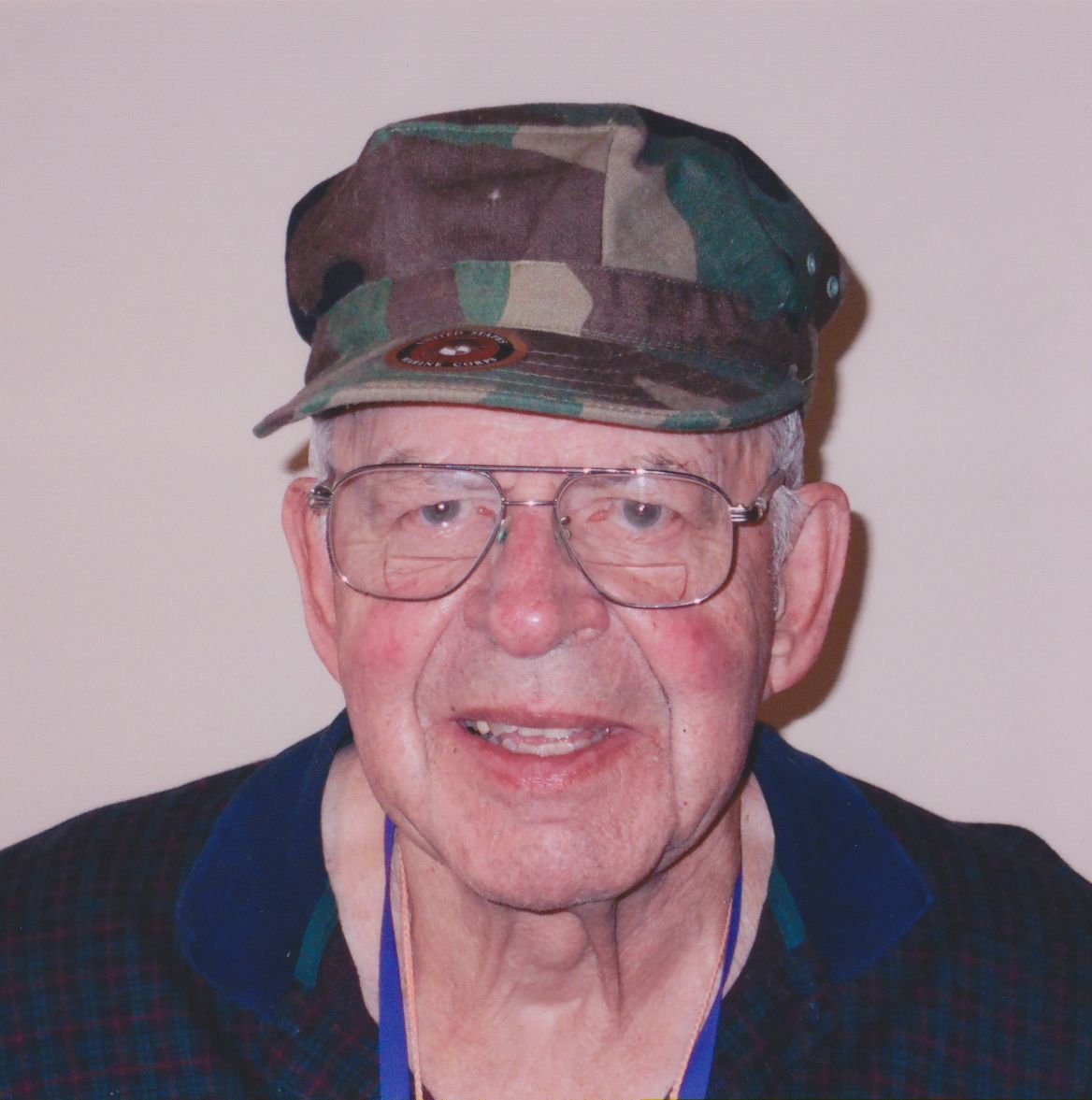 On July 30, 2015, Gary Carl Otto. 81, entered God's Kingdom and rejoined his family who went before him. His family here surrounded him with great love before he left us. Gary battled Parkinson's disease for 12 years until he recently succumbed to complications from a stroke.

Gary was born on July 15, 1934, in Appleton. The son of Edwin and Edith (Parker) Otto. He graduated in 1952 from Appleton High School. In later years he went on to continue his education at FVTC. Gary was baptized at St. Joseph Catholic Church in Appleton and was confirmed by Cardinal Spellman (N.Y.) (for whom he was an Honor Guard) while proudly serving in the U. S. Marine Corps from 1953 to 1956 aboard the Carrier USS Kearsarge. Gary and Millie were members of St. Paul Catholic Church in Combined Locks for 50 years.

After service, Gary was employed by Western Electric, then IT&T (where his young family moved with him briefly to Puerto Rico). He also owned a successful Standard Service Station in Appleton. He then went on to work for Giddings and Lewis Machine Tool Co. for 32 years and after retirement created his own consulting machine tool business for 10 years. He was hard working and responsible, having his first job at 14 as a shoe-shine boy in a Barber Shop. Gary respected his heritage and ancestors and wrote a book about his father and uncle and was able to share copies with all his relatives.

On October 13, 1956, Gary married his little “Dutch” girl, Millie Maas at Holy Name Catholic Church in Kimberly. They were about to celebrate their 59th wedding anniversary this October. They were blessed with raising six loving children and a granddaughter. Gary greatly loved his children and their spouses, all his grandchildren and “greats”. He always put them first. Gary had this same love for all his wife's family. Gary took his family on yearly summer adventures; up north to the cottages, many “day” trips around WI and shared with them 10 summers of “tent camping” around many states.

Gary was a blood donor for over 50 years, some of those while having Parkinson's. He was an athletic man who embraced jogging before it became popular. Gary and Millie enjoyed competing in races together through the years. He dearly enjoyed and loved the wooded ravine near his home even before it became “Memorial Park”. Gary was a faithful Packer and Badger Fan. He especially took pride in watching all the sports his children and grandchildren participated in. Gary's passion was “old time” movies. He made his own family movies through the years which we all still enjoy today.

The funeral liturgy will be held on Wednesday, August 12, 2015 at 4:00 PM at ST. PAUL CATHOLIC CHURCH, 410 E. Wallace St. Combined Locks, with Fr. Andrew Kysely officiating. A time of visitation will be held on Wednesday, August 12 from 2:00 PM until the time of the service at the church. Military honors will be provided after the service at church. In lieu of flowers, a memorial fund will be established in his name. A private family interment will take place at St. Paul Cemetery.

Our family would like to thank Dr. Deborah Schultz and her colleagues, the splendid nurses and caretakers and all the dedicated staff at Brewster Village for the excellent care of Gary for the past year. You were Gary's angels. All of you from Southern Care Hospice will hold a special place in our hearts for helping us to give Gary peace and comfort on his journey to eternity. Our family would also like to extend our deepest gratitude to his faithful family friends and visitors throughout this difficult time.

Gary, my husband, you are my everlasting love and hero! Semper Fi.

Dad-Grandpa: we know you will continue to guide and watch over us all. We will cherish our memories of you.