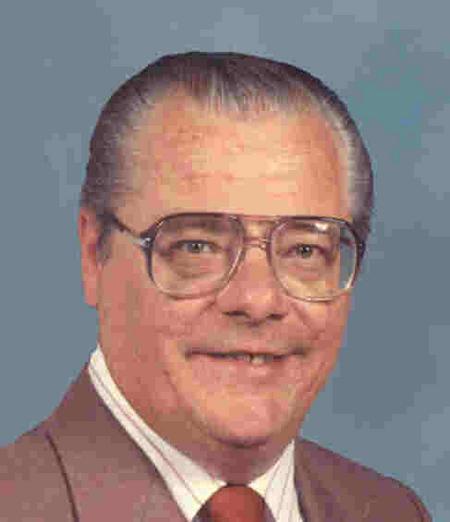 Gary A. Kemp of Menasha, passed away Wednesday, May 3, 2006 at St. Elizabeth Hospital in Appleton at the age of 64. He was born October 28, 1941 in Appleton, son of the late Wesley Kemp and Viola (Wrench) Kemp of Menasha. Gary graduated from Kaukauna High School in 1959, and attended the University of Wisconsin ‚Äì Oshkosh. He graduated from Fox Valley Technical Institute‚Äôs traffic school. On October 25, 1975, he was united in marriage to Betty Slomski of Menasha at Trinity Ev. Lutheran Church in Kaukauna. Gary served his country as a medical specialist with the headquarters company 127th Battalion of the 32nd Division during the Berlin Crisis. For over forty years he managed transportation and distribution with companies in the Fox Valley, Hartford, Milwaukee, Chicago, Oshkosh, and St. Louis, Missouri. He was a former member of the Fox Valley Traffic Club, the Experimental Bicycle Association, the American Legion, C.E.S. Lions Club, Elks Lodge #676, Germania Club in Menasha, Unisource Distribution Council, Fox Valley Genealogical Society, and the Lever Management Council.

Funeral services will be held at 11:00 AM on Monday, May 8, 2006 at TRINITY EV. LUTHERAN CHURCH, 804 Grignon Street in Kaukauna with Rev. Richard Maurice and Rev. Mark Luetzow officiating. Interment will follow in the church cemetery. Friends may visit Sunday from 4:00 PM until 7:00 PM at the funeral home and again Monday morning at the church from 10:00 AM until the hour of the services.