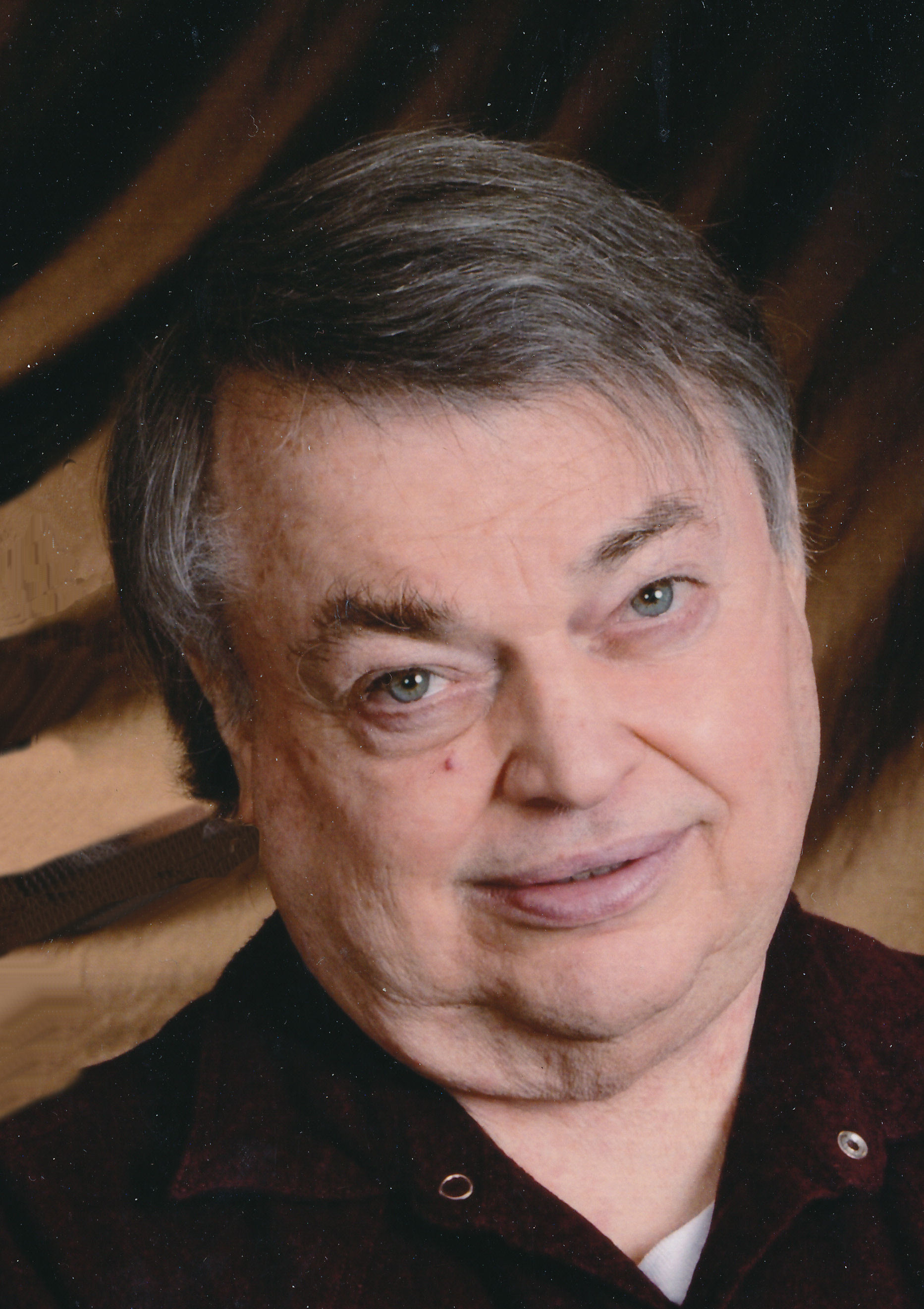 Gary A. Bayness, age 68, passed away peacefully with his wife Lynn at his side on July 26, 2015, after a long illness. Gary was born July 28, 1946, in Cook County, Illinois, and was adopted by George and Grace Bayness and moved to Ashland, Wisconsin. The family moved several times and settled in Appleton. Gary graduated from St. Joseph Catholic Grade School in 1960 and Xavier High School, Class of 1964. While at Xavier, Gary and Rocky Bleier gave each other headaches on the football field. Gary also attended UW-Oshkosh and UW-Stevens Point and started his working career at H.C. Prange on the Receiving and Loading Dock in 1968. In August of 1971, Gary joined Valweld (later Interstate and now Air Gas) where he was employed as a sales and route driver for 29 years delivering welding supplies, oxygen and other gases, until polio returned a second time causing him to retire in February 2003. In 1977, he met the love of his life, Lynn M. Hoffman, and they married on Aug. 26, 1978 at St. Joseph Catholic Church where he was a life long member. Lynn and Gary enjoyed 37 years together and Lynn will miss him dearly.

Gary was an avid hunter, fisherman and overall outdoorsman and enjoyed these events with his buddies. Gary also enjoyed gardening. Gary was an avid NASCAR fan of Dale Earnhardt, Sr. and Matt Kenseth. Gary would have loved to drive stock cars!

In addition to his wife Lynn, Gary is survived by his two sisters-in-law and their husbands, Therese (Tese) and Dennis Pullman of Kimberly, Krisi and Dan Burich of Colorado Springs, Colorado. Gary is also survived by one nephew, Major Bill Burich (Crystal), U.S. Air Force, Montgomery Alabama; three nieces, Tricia Harlow, Little Chute, Nancy (David) Wilcox, Shiocton, and Molly Burich, Sacramento, California; three great nieces and four great nephews, Brandon and Stephanie Harlow, Sydney, Cole and Bennett Wilcox, Caden and Hailey Burich. Gary was preceded in death by his parents, as well as his father-in law and mother-in-law. Bill and Gerrie Hoffman. Gary was adopted and an only child. The Hoffman family became his family.

The Funeral Liturgy for Gary will be at Noon on Thursday, July 30, 2015, at ST. JOSEPH CATHOLIC CHURCH, 410 W. Lawrence Street, Appleton, with Fr. Jim Leary, O.F.M. Cap. and Deacon C.F. Dedman officiating. Visitation will be at the church from 9:00 a.m. until the time of services. Interment will be at St. Joseph Cemetery. In lieu of flowers, memorials are being established to benefit St. Joseph Catholic Church and the March of Dimes. Online condolences may be offered at www.wichmannfargo.com Lynn would like to thank the staffs of the 5th Floor and ICU at Appleton Medical Center as well as Dr. Doug Meyer and his staff. In addition, Lynn would like to thank all of their dear friends that have helped her and Gary throughout Gary's illness. Lynn and Gary were especially appreciative of Joe Getsfried for all the help and kindness he showed to Lynn and Gary throughout the years. A very special thank you is expressed to C.F. Dedman for everything.

While I will miss you terribly, I know you are in a better place. I will love you forever. Love, Lynnie.