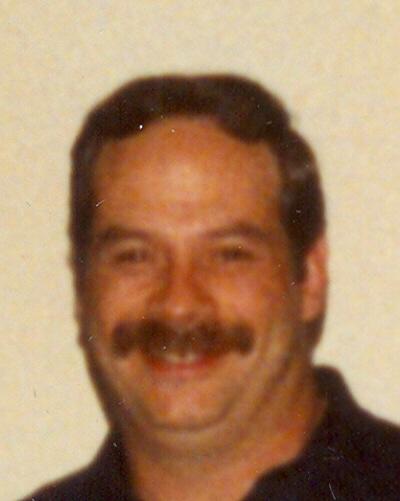 Age 50 died unexpectedly, due to a heart attack, Wednesday morning, March 24, 2004. He was born February 2, 1954, to Bernard and Audrey (Beschta) Vanden Boogaard, in Kimberly, were he was a resident most of his life. Garry married his beloved wife, Jackie Calkins, on October 28, 1983; she preceded him in death on September 23, 2002. He enjoyed fishing, but, most of all he enjoyed socializing with his friends at area establishments. Garry had a special place in his heart for his brother, Bob. Survivors include his mother, Audrey Vanden Boogaard, Appleton; three brothers and two sisters-in-law, Jim and Sherree Vanden Boogaard, Oshkosh; Kim and Cheryl Vanden Boogaard, Hortonville; Bob Vanden Boogaard, Chippewa Falls, WI; two sisters and brothers-in-law, Pat and Tom Asman, Kimberly; Mary and Len Milton, Darboy; nieces and nephews, Marria (Gary) Marg, Jessie (Daniel) Pickney, Sarah Vanden Boogaard, Jeff Asman, Randy (Anne) Asman, Jenny (Jason) Chevalier, Laurie (Pete) Ritger, Ben Vanden Boogaard (Garry‚Äôs Godson) and Cory Vanden Boogaard. He was preceded in death by his father, Bernard Vanden Boogaard, April 20, 2002. Funeral service for Garry will be held at 5:30 pm, Monday, March 29, 2004, at the funeral home, with Deacon Pete Reinl officiating. Friends may call at the funeral home form 3:00 pm, Monday until the time of the service. In lieu of flowers a memorial fund is being established.