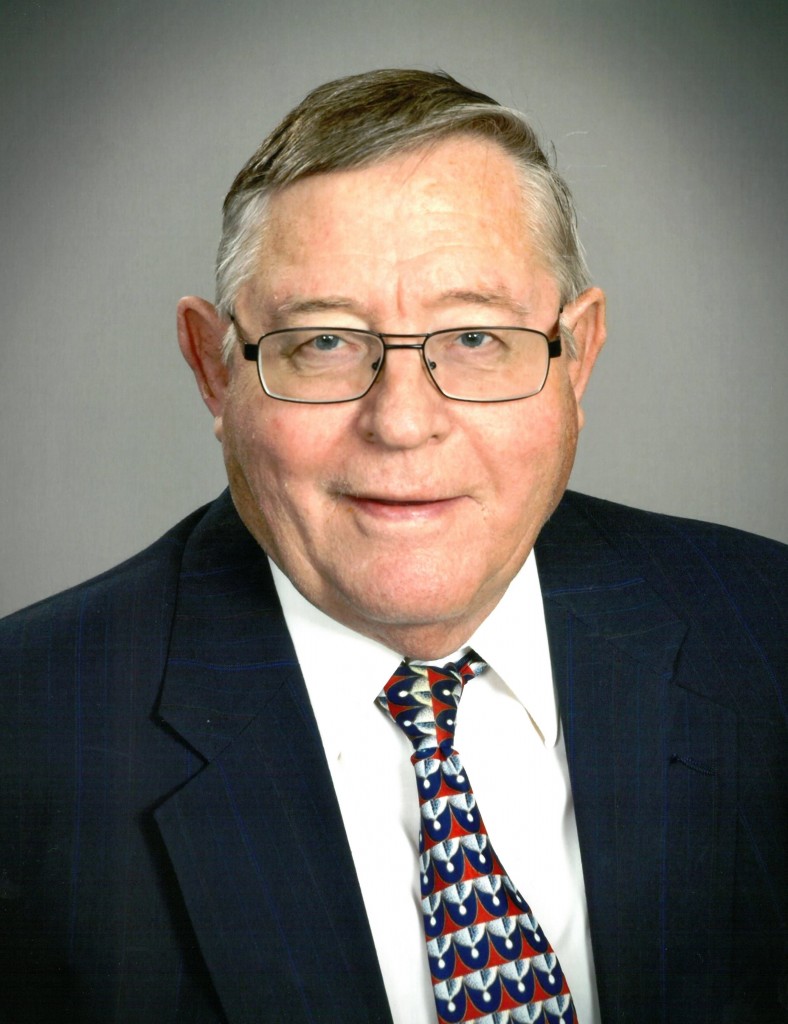 Garry A. Thiede, 71, passed away unexpectedly on Sunday, September 9, 2018. He was born on December 15, 1946, in Neillsville, the son of Eugene and Vivian (Drescher) Thiede. Garry graduated from Granton High School the Class of 1965. He then enlisted in the U.S. Army in 1968, served one year in Vietnam, and was then honorably discharged in 1971. Following his honorable discharge from the U.S. Army, Garry then attended and graduated from the University of Wisconsin, Oshkosh, the Class of 1975. In 1969, Garry was united in marriage to his high school sweetheart, Adel Anderson, and together they enjoyed playing cards with family and friends, traveling and fishing trips to Canada. Garry especially enjoyed playing his keyboard and watching sports on tv, especially the Packers and Brewers. He retired from the U.S. Postal Service in 2011, after 30 years.

Garry was preceded in death by his parents, grandparents, and mother- and father-in-law.

Memorial services will be held at 11:00 am, on Friday, September 14, 2018, at Good Shepherd Lutheran Church, 2220 E. College Ave., Appleton, with Rev. Martin E. Koeller officiating. Visitation will be Friday at the church from 9:00 am, until the time of the service. In lieu of flowers, memorial contributions are appreciated to the Highground in Neillsville, WI or Good Shepherd Lutheran Church, Appleton.

Garry’s family would like to extend a heartfelt thank you to the 3rd floor staff at St. Elizabeth Hospital, Appleton, and the staff at St. Paul Elder Services for their compassion and care.