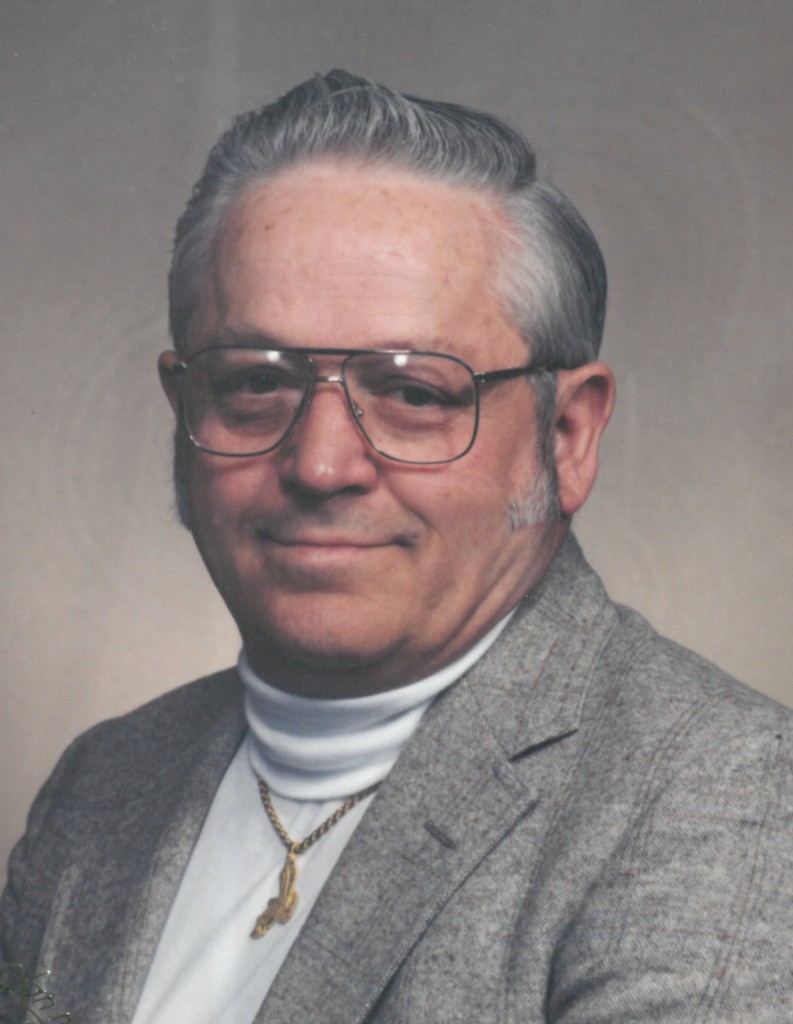 Gale served his country in the US Air Force from 1950 until his honorable discharge in 1954. He worked as a service radar mechanic. He completed his GED while in the service and continued on to serve his four-year journeyman electrician apprenticeship. Gale worked as an electrician at Bemis for 35 years until his retirement in 2004, only missing six total days of work. He was the coach and president of the Waupaca Speed Skating Club, coached little league for 12 years and played adult league baseball until the age of 72. He was lovingly known as the family “cheerleader” for all the support he gave his family. He enjoyed gardening, camping, his trips to Alaska with his wife and watching the Brewers and Packers.

He was preceded in death by his son, Curtis Harrington and his four siblings.

The funeral service for Gale will be held at 11:00 AM on Friday, May 31, 2019 at Wichmann Funeral Home (537 N. Superior St., Appleton). Visitation will be held from 9:00 AM until the time of service. In lieu of flowers, memorials may be directed to the Old Glory Honor Flight in Gale’s name.