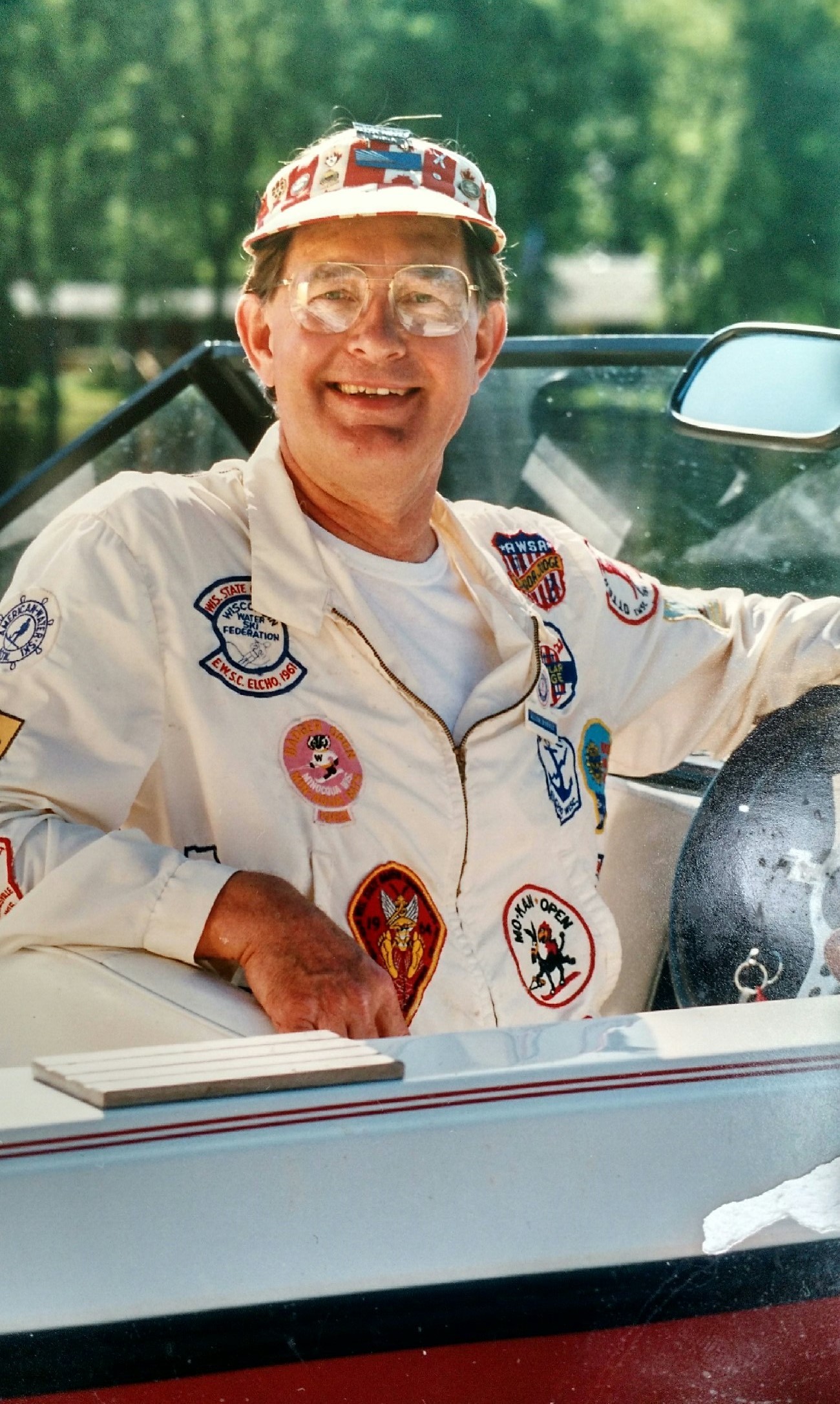 G. Allen Bubolz of Appleton died peacefully at Cherry Meadows Hospice Care Center after an extended illness with Parkinson's disease. He was 79.

Allen was born in Washington D.C. to the late Gordon A. and Amelia T.M. (Juve) Bubolz. Before he could walk the family moved to Appleton and eventually to their home on River Drive. Allen graduated from Appleton High School in 1954 and from Valparaiso University in 1959 with a degree in electrical engineering. He attended law school at the University of Wisconsin.

After his formal education, Allen joined his father at Home Mutual Insurance Companies, now SECURA Insurance Companies. During his career at SECURA he had leadership positions in its life insurance, financing and security operations where he served as president of Homeco Life and its affiliated firms. He retired from SECURA in 1989. After retirement he joined his father in the development and management of Jellystone Park in Fremont.

At age 29 Allen was elected Outagamie County Board Supervisor and was instrumental in the development of local county parks and nature centers including Plamaan, 1000 Islands and Mosquito Hill. His interest in politics led him to join the John Birch Society and he became its board chair from 1988 to 1991. He was instrumental in moving the headquarters of the society from Belmont, MA to Appleton.

Allen excelled in many sports, whether water ski jumping, snow ski racing, marathon running, or competing in triathlons. He always included his children in his endeavors and passed onto them his love for sports.

He is best remembered in the water ski community. In 1956 he created one of the first Water Ski Show Teams, the Enterprise Lake Water Sports Club in Langlade County. He was the founder and first president of the Wisconsin Water Ski Federation and the chairman of the board of the American Water Ski Association. He was also the president of the International Water Ski Federation. In 1972 he served as the U.S. judge for the water ski exhibition at the Olympics in Germany. He helped in forming the Webfooters Water Ski Club in Fremont and co-founded the Gordy Bubolz Water Ski School with his son Gordy. He was inducted into the Wisconsin Water Ski Hall of Fame and received the USA Water Ski Hall of Fame Award of Distinction.

Allen's family remembers fondly his love of engineering and his many ambitious projects. As a young boy he constructed motorized race cars and crystal radio sets. Later he built water ski jumps and could often be found fixing boat engines, doing cottage repairs or building model airplanes with the kids. He enjoyed attending the EAA air show in Oshkosh with his children and grandchildren and rarely missed even in the advanced stages of Parkinson's disease.

He had a natural charisma and ability to connect with people whether giving a speech as an executive or stopping at the local tavern on the Wolf River. He was an engaging story teller with a wit that made old stories about his many broken bones ever entertaining.

Funeral service for Allen will be held at 1:00 PM on Wednesday, November 25, 2015 at ST. MATTHEW'S LUTHERAN CHURCH, 129 S. Mason St. Appleton, with reverend Thomas Mielke. Friends may call at the funeral home from 3:00 PM to 6:00PM on Tuesday, November 24. In lieu of flowers memorials may be directed to St. Matthew Ev. Lutheran Church or to The Gordon Bubolz Nature Preserve in G. Allen's name.

The family would like to express their heartfelt gratitude to the staff of ThedaCare at Home and Cherry Meadows Hospice and to the many wonderful in-home care givers over the years, especially most recently Bev, Manny, Mel, Paula, Annie and Michelle.