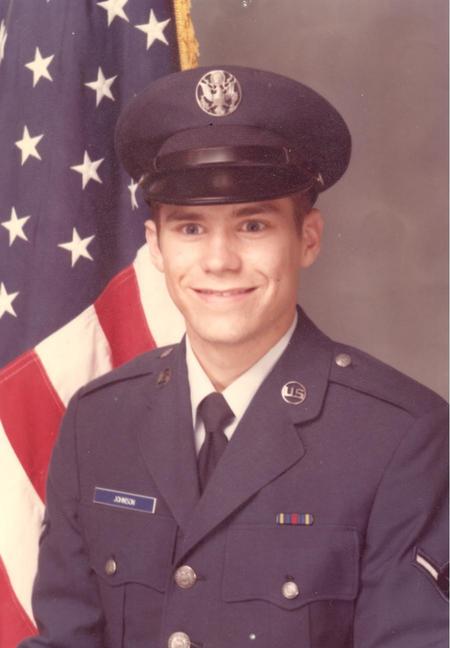 Fredrick G. Johnson II, age 49, of Neenah, passed away unexpectedly on Sunday, May 26, 2013 at his home. Rick was born in Oshkosh, WI on April 24, 1964, son of Fredrick Johnson and Carol Harrington. Rick graduated from Oshkosh High School in 1982 and shortly after, he served in the United States Air Force. In 2002, Rick, along with his partner Matt, started M.R. Cares Inc., a business he was very proud of.

Rick enjoyed hunting, playing sheep's head and spades. He also enjoyed working with his hands; fixing things and remodeling houses. Rick was a gifted business owner who cared deeply for his clients and staff. He was very family orientated and loved hanging out with his nephews, family and friends.

A memorial service for Rick will be held at 12:00 noon on Friday, May 31, 2013 at the WICHMANN FUNERAL HOME TRI-COUNTY CHAPEL (3212 S Oneida St. Appleton) with Daniel Doty officiating. A time of visitation will be held from 4:00 p.m. until 7:00 p.m. on Thursday, May 30, 2013 and again on Friday from 9 a.m. until the time of service. Online condolences may be expressed at www.wichmannfargo.com.