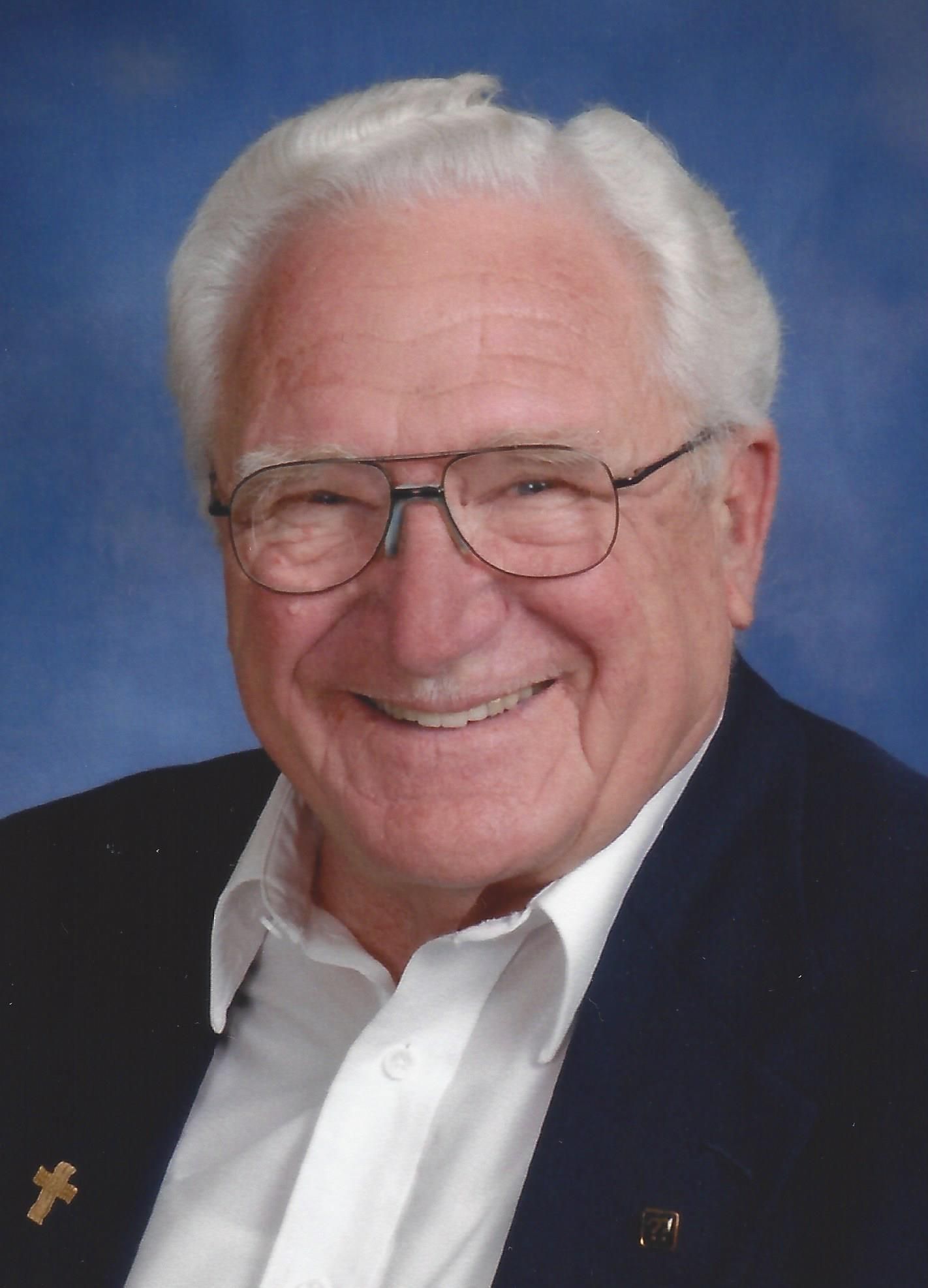 Frederick (Whitey) Kopitske spirit returned to the Lord on October 4, 2016. He was born to the late Frederick and Laura (Schuelke) Kopitske in the Town of Wolf River, WI. on November 12, 1929. Fred served proudly in the United States Army from 1951-1953 during the Korean War period, but served in Germany. He married Elizabeth (Halfmann) on April 8, 1951, she preceded him in death on April 4, 1980. He was an avid motorcycle racer in the 50's and 60's and won the State Championship in 1962. He enjoyed hunting, fishing and motorcycles most of all, especially dirt bikes from high school until he died. He was employed by Wisconsin Tissue Mills from 1947 to 1986 when he took early retirement.

Now old Fred was a slow learner and indeed a sinner of thought, word and deed, but the good Lord saw fit to keep him around until he did get the message of salvation. He learned. There were many bible verses that were Fred's favorite. For God so loved the word that he gave his only son, that whoever believes in him shall not perish, but have everlasting life; John 3:16. Believe on the Lord Jesus Christ and you will be saved; Acts 16:31. The words of sin is death, but the gifts of God is eternal life; Romans 6:23. If we confess our sins, God is faithful and just to forgive our sins and cleanse us from unrighteousness; 1 John 1:9. As far as the East is from the West, so for have he removed the transgression from us; Psalm 103:12.

In lieu of flowers donations can be made to the Trinity Lutheran Church, Menasha “Building Fund.”

Online condolences can be expressed at www.wichmannfargo.com