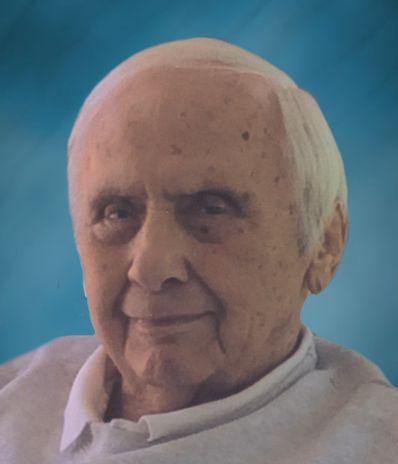 Frederick Albert Schutte, age 88, of Appleton, died at home on December 16, 2015, surrounded by his loving family. Fred was born on January 9, 1927 in Milwaukee to the late Albert and Irene Schutte. He graduated from Whitefish Bay High School, and then served 18 months as a sergeant in the Army Air Corps, stationed in Panama. After service, Fred graduated in Mechanical Engineering from University of Wisconsin. He was a partner for twenty-five years with the Architectural-Engineering Firm of Mochon Schutte in Milwaukee. Many schools in the Milwaukee area were designed by the firm. The firm also designed several projects in the Appleton area, including Fox Valley Technical Institute and the Outagamie County Airport. Hi final years of work were spent as the Chief Engineer for Marathon Engineers. Fred was a member of the American Society of Heating, Ventilating, Air Conditioning and The Professional Engineering Society.

Fred enjoyed reading, especially historical books, and was an avid golfer. One of his fondest memories was making a “hole in one”. He enjoyed the northwoods and the cabin at Big Lake in Land O' Lakes, Wisconsin.

At Fred's request a private burial service will be held at Riverside Cemetery in Appleton, and a memorial fund will be established. For more information or to share a memory of Fred, please visit www.wichmannfargo.com.

The family wishes to thank Heartland Hospice for the compassionate care and support given to Fred.