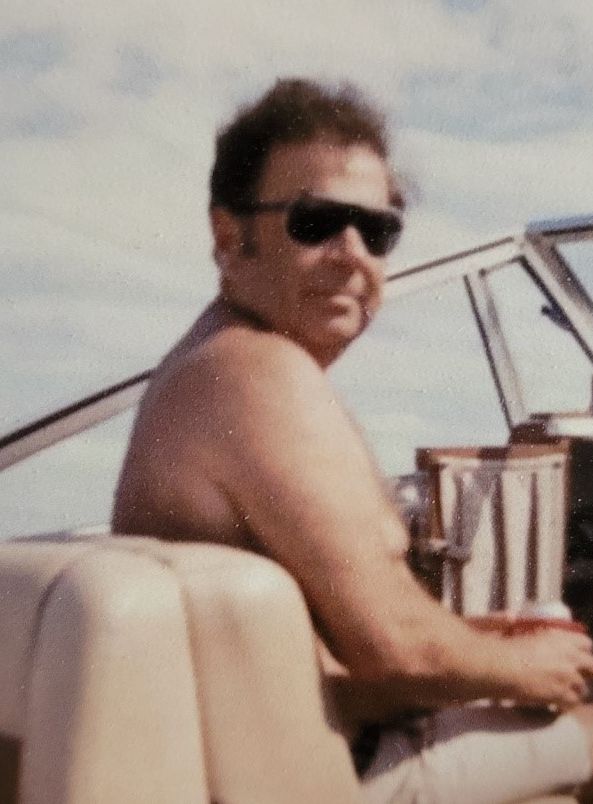 Frederic R. Relien, 81, passed away on Sunday, July 4, 2021, at his home. He was born on October 8, 1939, in Neenah, the son of Frederick and Mae (Schroeder) Relien. Frederic was united in marriage to Patricia Reinhardt on July 23, 1962, in Waukegan, IL, they would have been married for 59 years this year. He was employed with Banta Publishing Company for 43 years, and was a member of Martin Luther Church, Neenah. Fred was an avid duck, pheasant, and deer hunter. Though Fred was an accomplished marksman, everyone close to him knew that hunting was about family and friends enjoying time together in God’s beautiful woodlands and fields. For Fred, it was always about making family memories.

In accordance with Frederic’s wishes, no services will be held.

Frederic’s family would like to extend a heartfelt thank you to AseraCare and the Neenah V.N.A.

The Relien family wishes to thank the many friends and family members who, by their presence, brought great joy to Fred and our extended family over the years. Family and friends are the cornerstones of a meaningful Well Lived Life, in this regard, Fred was generously blessed.
Psalm: 23