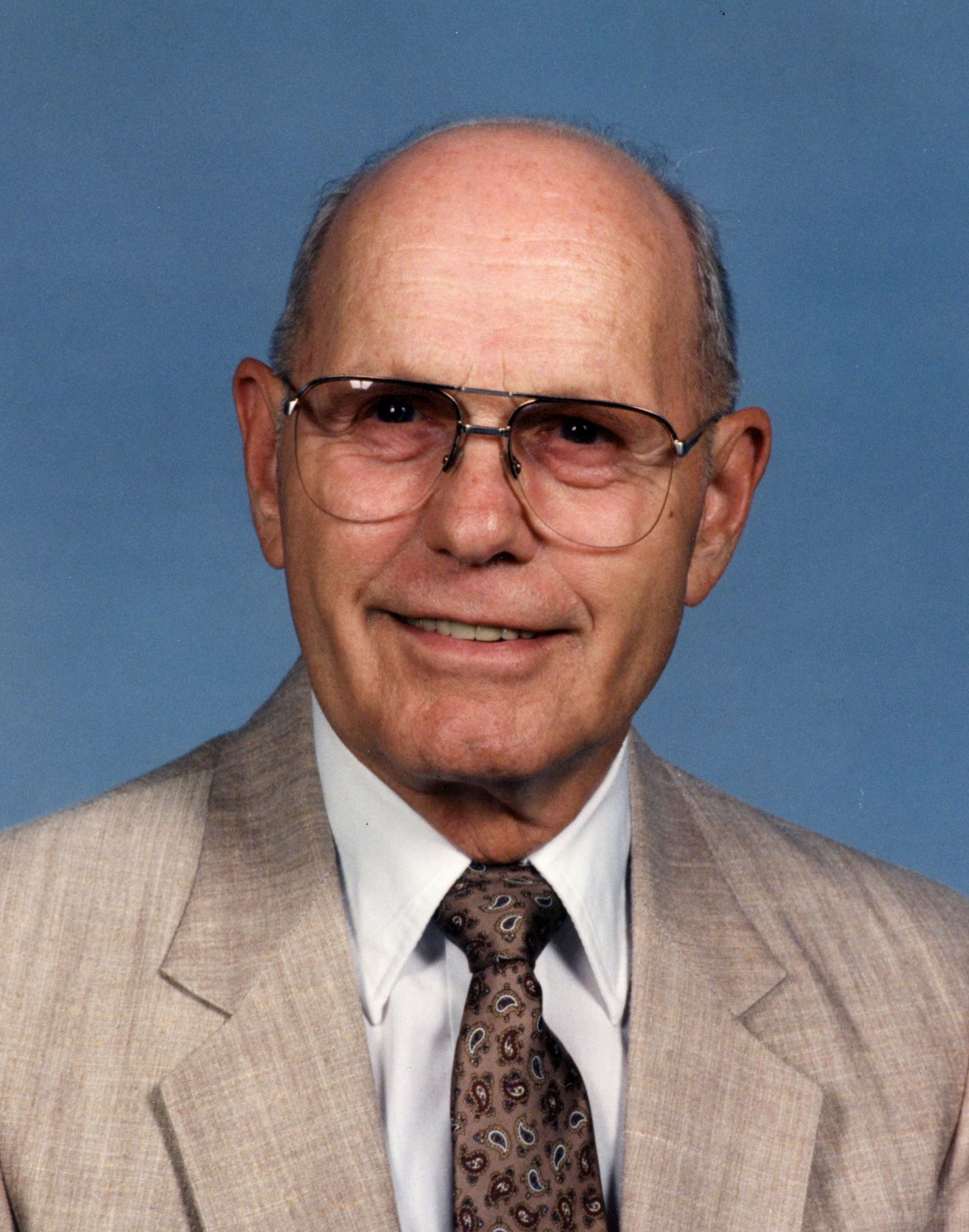 Fred W. Burdett, age 95, passed away on Saturday, November 19, 2016 at ThedaCare Medical Center-Neenah. He was born on May 18, 1921 to the late Robert and Marion (Stark) Burdett in Cleveland, Ohio. He grew up in Cleveland Heights, Ohio and graduated from high school in 1939. After high school he served a four year apprenticeship at Lucas Machine Tool Co. He entered into military service in 1943 and completed his service as a 1st Lt. in the U.S. Army Ordinance Department in 1946. After military service, he entered Rose Polytechnic Institute in Terre Haute, Indiana and graduated in November of 1949 with a Bachelor's degree in Mechanical Engineering. After college, he went to work as a sales engineer at Milwaukee Boiler Mfg. Co. in Milwaukee. In 1955, he changed jobs and went to work as a sales engineer at Giddings and Lewis Machine Tool Co. in Fond du Lac, WI. After several different assignments in sales, he was transferred to the Bickford division in Kaukauna, WI. He retired from Giddings and Lewis in 1985 as Vice President of Manufacturing. He married Elinore M. Westphal in Cleveland, Ohio in 1942. She preceded him in death on July 14, 1994.

In 1995, he remarried to Carol Meyer and they shared many happy years together. Carol preceded him in death on February 11, 2009. He belonged to Memorial Presbyterian Church and was active in various committees over the years. Fred belonged to the Golden K. Kiwanis Club of Appleton and served as president from 1993-1994. He was also active in their various volunteer programs. Fred and Carol belonged to the Town Club dance club and served as president for two years.

He was preceded in death by his parents; wives; and two brothers: Richard Burdett and Malcolm Burdett.

A memorial service will be held in the spring/summer of 2017 in memory of Fred.