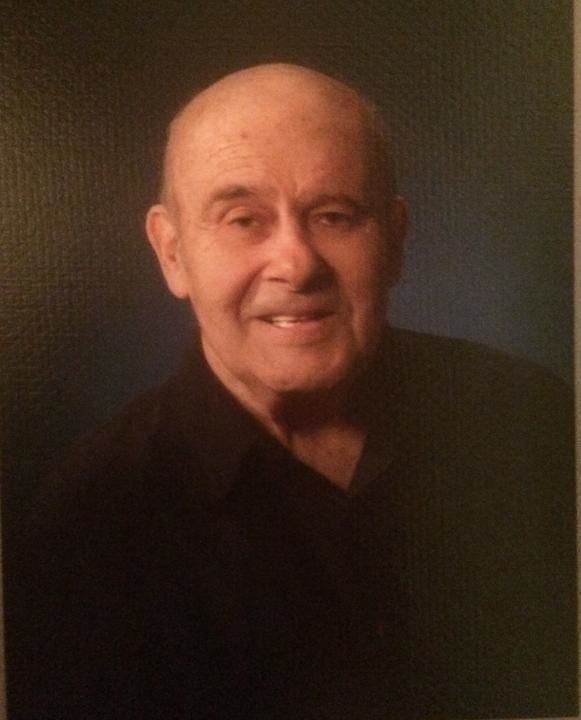 Fred Krane Parker, Appleton, was peacefully born into eternal life on Wednesday, May 13, 2015. Fred was born on August 10, 1927 to the late Fred and Aagot Krane Parker in Oak Park, Illinois. After attending Sullivan High in the Rogers Park neighborhood of Chicago, he enlisted at the age of 18 in the U.S. Army. He very proudly served during WWII. After graduating from Lawrence University, he returned to the army and served in, what was then French Indo-China, as a paratrooper. After being an admissions counselor for Lawrence University, he began working as a sales executive for the George Banta Company where he worked for 35 years.
He spent every summer of his youth at the family cottage in Sturgeon Bay where he developed his life-long passion for sailing. Most of his sailing was on the Great Lakes, but he also raced on the East coast. He is the proud member of the Old Goats having raced 25 Chicago to Mackinac Island races.
Fred's greatest loves were God and his family. He was kind, caring, loving, sensitive and compassionate. He greatly admired Fr. Orville Janssen's Bible knowledge, and because of this, the family joined St. Bernard's church in 1975 when they moved from Chicago to Wisconsin.
He will be sadly missed by Patty, his wife of 59 years, son, Stephen (Ginny) of Portland, Oregon, son, Daniel (Peggy) of Madison, Wisconsin, son, Fred Jr. (Linda) Chicago, Illinois, son, James (Michelle) of Cave Creek, Arizona, daughter, Patti Seidler (Chip) of Appleton, Wisconsin, and daughter Katie Kramli (Dan) of New Hope, Pennsylvania, 18 grandchildren, 3 great-grandchildren, and nieces and nephews.
A funeral liturgy will be held at 11:00 a.m. on Tuesday, May 19 at ST. BERNARD CATHOLIC CHURCH, 1617 W. Pine St. in Appleton. Fr. Dennis Ryan will be officiating. Interment will take place at St. Mary's Catholic Cemetery in Appleton. The family will receive relatives and friends on Monday at the WICHMANN FUNERAL HOME DOWNTOWN from 5:00 p.m. until the prayer service at 6:30 p.m. and again at the CHURCH on Tuesday from 9:00 a.m. until the time of the Mass. In lieu of flowers, contribution may be made to Wisconsin Alzheimer's Disease Research Center, Wisconsin Right to Life, or a charity of your choice.
The Parker family would like to extend special thanks to Caregivers, Linda Osterberg, Anna Lindquist, and Mary Throne (Right at Home) for their exceptional, loving care and professionalism, to ThedaCare at Home Hospice for their care and support, to family and friends, and to the 2nd and 3rd graders and their teachers Mary Whitman and Nicole Jedwabny of St. Pius X elementary school for their special prayers and care.”