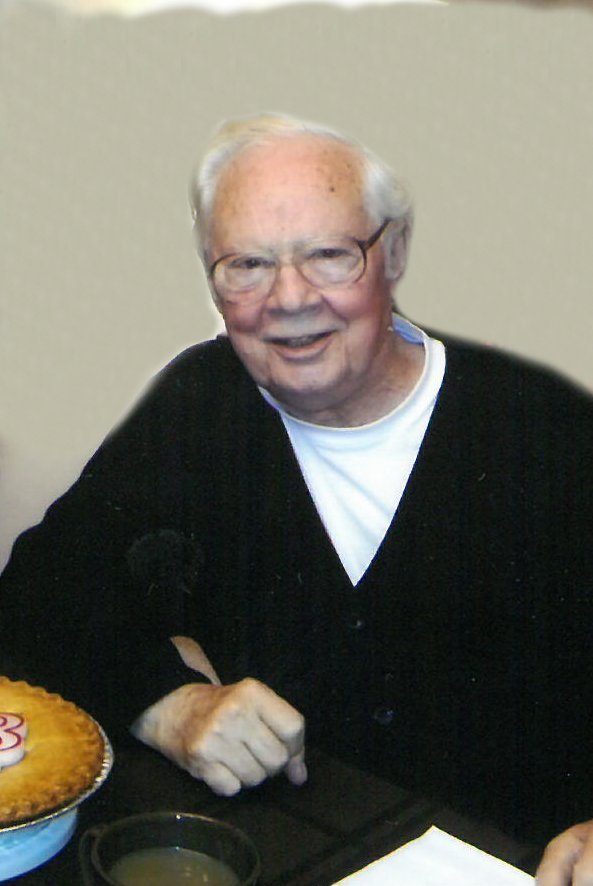 On August 27, 1951 he was united in marriage to Dorothy Bush and they were two weeks shy of their 65th wedding anniversary. Fred was a seven year veteran of the U.S. Army serving in Japan, the Korean Conflict with the 8063 MASH unit, and with the 302nd Field Hospital in Orleans, France. He was employed as the office manager and x-ray technologist for 44 years at Radiology Associates of the Fox Valley, Neenah. Fred enjoyed gardening and providing produce for the Salvation Army and St. Joe's food pantries, where he also volunteered for many years. He was a member of Zion Lutheran Church.

Fred was preceded in death by his parents, and his sisters, Sue Gatewood and Claudia Beals.

The funeral service for Fred will be held on Friday, August 19, 2016 at 2:00 PM at the WICHMANN FUNERAL HOME, with Rev. Leon Knitt officiating. A time of visitation will be held on Friday from 1:00 PM until the time of the service at the funeral home. Interment will be in the Riverside Cemetery with Military Honors provided at the cemetery.